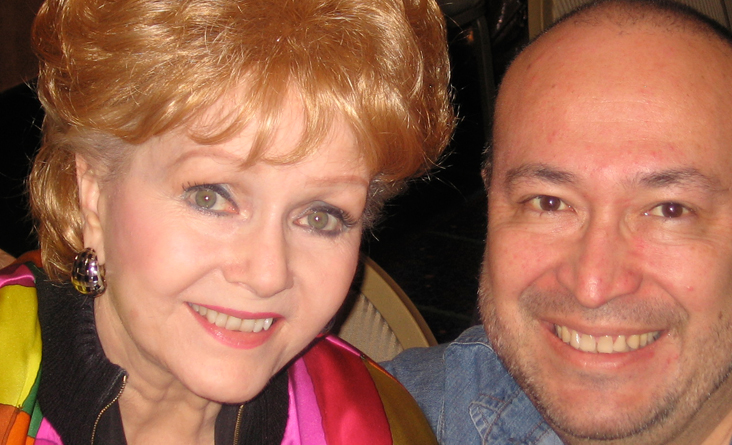 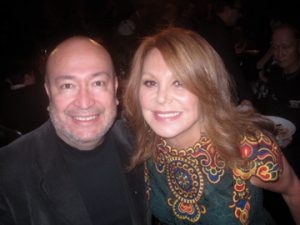 The fabulous Marlo Thomas (pictured above), who jumped into fame when she starred in and produced the 1966-1971 TV show That Girl (the first TV show to focus on a working, single woman), is getting ready to launch her first fashion/accessories line That Woman! for the Home Shopping Network on January 19th. Thomas’s big break had come a year earlier, in 1965, when Mike Nichols cast her in the London production of Neil Simon’s Barefoot in the Park. Last year she starred off Broadway in the comedy Clever Little Lies, and she has just finished shooting scenes for the movie Ocean’s Eight, an Ocean’s Eleven spinoff with a star-studded female cast. Thomas turned 79 this past November.

Director/choreographer Lynne Kurdziel-Formato will return to Buffalo next season to direct and choreograph the Kavinoky’s production of the acclaimed Mel Brooks musical The Producers. With musical direction by Mark Vona, the show will star Norm Sham and Brian Mysliwy and is scheduled to open in the September Curtain Up slot.  In the meantime, the company will finish its current season with The Father, a play by French playwright Florian Zeller about an elderly man struggling with dementia. The play was presented on Broadway last season starring Frank Langella, who received his fourth Tony Award for his performance. The local production will be directed by Robert Waterhouse, starring David Lamb. Opening on April 28th, the production will also star Aleks Malejs, Jen Stafford, Kristen Bentley, Chris Evans, and Adriano Gatto. The theater is partnering with the WNY Alzheimer’s Association for this production.

Ring of Fire (the musical revue featuring the music of Johnny Cash) comes back home, sort of, this coming February. The show had its world premiere in Fall 2005 at Studio Arena before going to Broadway where it had a brief run from March to April 2006. A reconceived version was presented to great acclaim at Milwaukee Repertory Theater in Wisconsin. Musicalfare presented the show, also to enthusiastic acclaim, in January 2016. Now the company’s same production will play February 16th -March 5th at Shea’s 710 Theatre (the former Studio Arena). Directed and choreographed by Michael Walline, the entire original cast returns for this remounting: Katie Clark, Steve Copps, Kevin Craig, Philip Farugia, Bob Mazierski, Theresa Quinn, Zak Ward, and Maggie Zindle. The cast was awarded the 2016 Artie Award for Outstanding Ensemble in a Musical. Musical direction provided by Quinn and Farugia.

After having much success with Peter Shaffer’s Equus, co-starring Vincent O’Neill and PJ Tighe, the Irish Classical Theatre gives it another go with Shaffer’s Amadeus, also co-starring O’Neill and Tighe (as Antonio Salieri and Amadeus Mozart), this time directed by Fortunato Pezzimenti. The production, which also stars Anthony Alcocer, Ray Boucher, David Lundy, Elliot Fox, Doug Weyand, and Kathleen Macari, will play at Kleinhans while the Buffalo Philharmonic Orchestra performs Mozart’s music under the direction of JoAnn Falletta. There will be three performances only, January 20th and 21st at 8 p.m. and January 22nd at 2 p.m. Single tickets are on sale at the BPO box office (885-5000).

The last weewwk of 2016 was a sad one for Broadway. Carrie Fisher (pictured below) and Debbie Reynolds (bottom photo) died respectively on December 28th and 27th.  Both mother and daughter made their Broadway debuts in the same show: the 1973 revival of the musical Irene. George S. Irving, Reynolds’s co-star in Irene, died on December 26th at 94. He was in the original production of Oklahoma! in 1943. 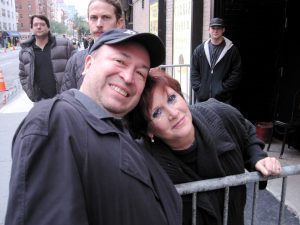 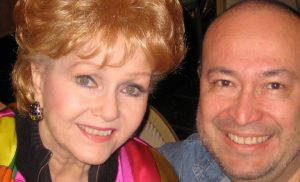