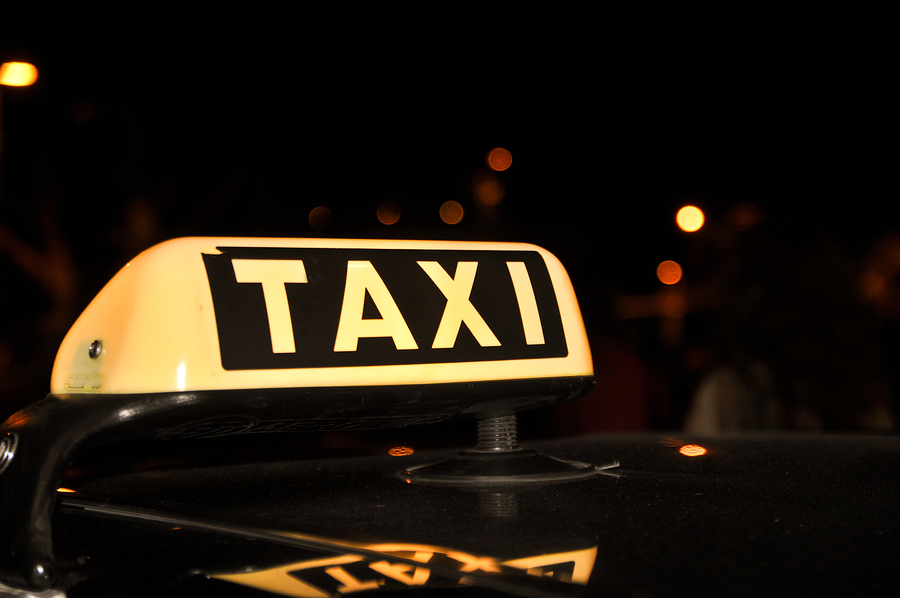 “The ride-hailing companies (Uber, Lyft) can operate right now upstate if they want to,” says Kevin Barwell, president of the Limousine, Bus, Taxi Operators of Upstate New York, “if they choose to comply with the law, as they do in New York City.”

“But the fact is, they don’t want to comply, they don’t want to follow the for-hire laws which means–among other things– paying special insurance to cover drivers and passengers that can cost millions and following the other regulations that cover transportation services, as we do,” says Barwell, vice president and director of sales at Giorgio’s Limousine Service in Lancaster.

Barwell’s trade organization represents more than 60 upstate small businesses providing transportation services, part of an industry that employs more than 80,000 people statewide who live in the state and spend their money in the local economies. Of course, New York isn’t the only state with wide ranging limousine service. For example, an outfit like Limo Find can help you ind limo service in other states.

“Our member companies contribute to their local economy,” Barwell recently told state lawmakers at a hearing in the Assembly on the efforts by the ride-sharing companies to win legislative approval to operate upstate without regulations.

Barwell told lawmakers that his group’s members “contribute to their local economy, buying vehicles, services and other goods which generate tax revenue for the municipalities and New York State.  We contribute to the $25 million that’s collected annually for sales tax on transportation services.  Our members have helped spur economic activity in the state since 1986.”

Barwell told lawmakers that elected officials calling for enactment of laws allowing so-called Transportation Network Companies (TNC) like Uber and Lyft to operate upstate have been led to believe that Uber and Lyft are allowed to operate in New York City but not upstate.

“There are no special laws in New York City for TNCs,” he told Assembly members.  “Uber and Lyft currently abide by all of the same New York City laws as other for-hire vehicles.  Like New York City, there is nothing that prohibits Uber and Lyft from operating now in upstate New York, if they choose to comply with the law.”

-Sales tax and surcharges.  Depending on the type of for-hire vehicle, the for-hire vehicle may have to pay sales tax or an MTA surcharge.  The TNCs will add thousands of vehicles that will make millions of miles of trips on New York roads and should pay their fair share to help pay for the roads and other infrastructure they will use for their business

-Tranparency, including trip data available under the state’s Freedom on Information Law.  Some proposals in Albany would create an exemption for TNC data provided to government agencies

Speaking of Uber, Barwell said “they are a $69 billion company that wants to change the law so they don’t have to pay the insurance and be allowed to squeeze the drivers out of every dollar with Uber taking 25 to 30 percent.  All of the charges are put on the backs of drivers so drivers are required to pay for it.”

As Bill Yuhnke, president of Liberty Cab (Buffalo) has said, drivers need to be checked for medical conditions, driving history, and  criminal background before taking the wheel of a vehicle transporting people, no matter the vehicle.

And Barwell noted that many of the Uber and Lyft drivers, after paying all their costs, have to file a 1099-K and have to pay tax, meaning they are barely making minimum wage after all is said and done.

“We just want a level playing field,” says Barwell.  “We welcome competition but it must be fair and honest competition.  Upstate and Buffalo travelers should not be treated as second-class citizens and must be afforded the same safeguards that govern the for-hire companies in New York City.”