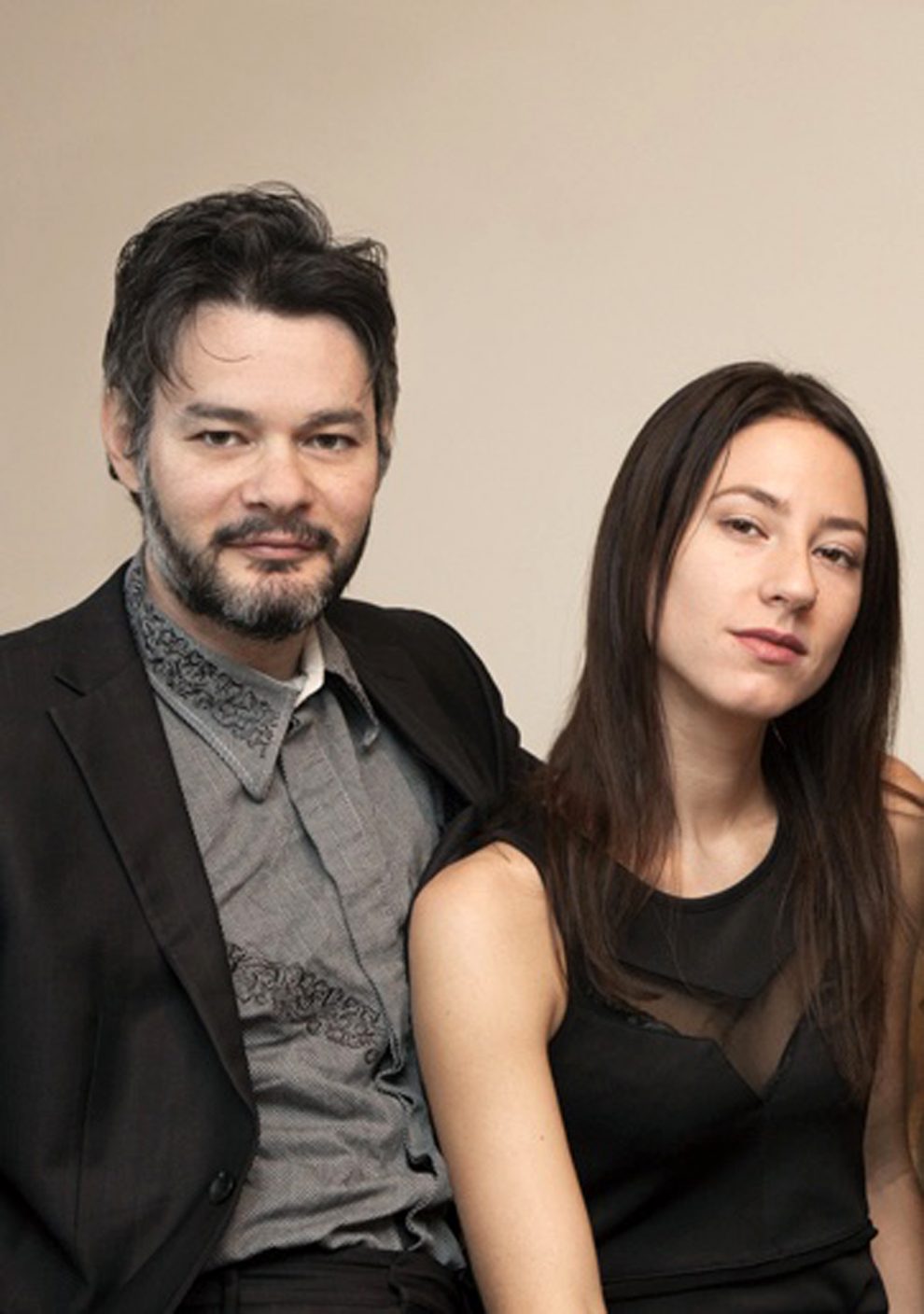 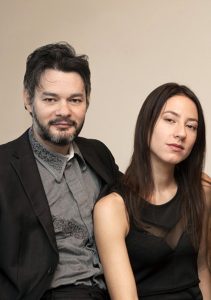 According to Wikipedia, in tango dancing a boléo is: “A sharp movement of the leg often interrupted or suspended. The woman’s lifts her foot from the floor and it flies to the side and wraps around her standing leg in front of her knee.”

The Friends of Vienna will stretch the limits of their traditional comfort zone when they open their spring season on Sunday March 5 at 3:30pm in the Unity Church, 1243 Delaware Avenue. Long known during the past forty years for their presentation of beloved classics of the chamber music literature, the Friends of Vienna (FOV) have developed an enviable reputation in the past few years of programming challenging works by 20th and 21th century composers, including several newly commissioned works by cutting-edge composers, such as the talented young Turkish composer and vocalist, Esin Gündüz.

For their program this Sunday afternoon, the FOV have invited Boléo, a string quartet dedicated to the performance of music from the vast repertoire of works composed in the style of the Argentine tango, both traditional and nuevo. The driving force behind Boléo is the multi-talented, laid-back Israeli, Moshe Shulman who performs on the violin, viola, and accordion as well as the bandoneón, a South American concertina that is essential to performing tango music.

So, just how does a guy from Israel emerge as the very popular face of tango music on the Niagara Frontier? “I first got interested in tango music when I lived in Rochester, in the winter of 2007” says Moshe. “As you know, it gets dark very early during winter in this area. Since I did not, and still do not go into bars, I had to think of an activity. I said to myself, ‘Let’s see, what I can challenge myself with and what have I been afraid of doing for so many years?’ Dancing was the answer, tango dancing was the option. Right after my first tango dance lesson, I bought an accordion for $200 on craigslist in order to play the music I had heard in that dance lesson. At that time, an accordion was another challenge since it was new to me and my piano skills were humble. I found myself 3 to 4 hours a day on the accordion feeling my way through the songs”.

“After three years of playing the accordion, I got an option to go to Argentina to see if the bandoneon would be a similar challenge as accordion. It was much more difficult, not only in price and availability, but also technically. Bandoneon is a kind of concertina where each button sounds differently when pulling and pushing. There is no keyboard and no reason or pattern for how the buttons are placed. I had to feel my way in complete darkness”.

“I co-created Boléo in 2015 with the help of the Cuban born violinist Lazara Martinez Nelson, the proprietress of the Pausa Art House, Buffalo’s best venue for experiencing music in an intimate setting”, says Moshe. “I formed my earlier group, the Tango Orkestra when I got back from Buenos Aires in 2012. My idea for Boléo was to create a typical string quartet that will play non-typical classical music, like arrangements of any music that has dance quality in it. It could either be an excerpt from Swan Lake arranged for two violins, cello and accordion, Piazzolla’s Five Sensations for string quartet and bandoneon, or Mexican, Cuban and tango arrangements for string quartet. Most of the arrangements are made by me”.

While the FOV are eagerly anticipating getting down and, well sexy, with Moshe and the other members of his quartet, including his wife Miranda, a violinist, along with the versatile BPO principal second violin Antoine Lefebvre, and the internationally touring Fredonia School of Music cellist Natasha Farny, in the strictly tango half of the program, there is yet another very welcome aspect to this program.

Guitarist James Piorkowski, distinguished professor in the Fredonia School of Music will join the members of Boléo in a what appears to be the Buffalo area premiere of the very prolific Italian composer Mario Castelnuovo-Tedesco’s most popular chamber work, his 1950 Guitar Quintet Op. 143. While the composer fled the rising tide of anti-Semitic fascism in his native Italy in 1939 to pursue a career that paid the bills as a very successful in-house composer for films at MGM, a position that he won at least in part to the efforts of his friend, the great violinist Jascha Heifitz, he had already established himself as the leading modern classical composer of works featuring the guitar. His exquisitely eloquent Guitar Concerto No. 1 in D major, Op. 99 (1939) has rightly been one of the competition set pieces for the now long running biennial JoAnn Falletta International Guitar Concerto Competition.

On Thursday March 9 at 7pm there will be a benefit performance at the Pausa Art House for Moshe’s daughter Miriam, a three-year-old cancer patient. There will be guest appearances by esteemed musicians and a Chinese auction. The $12 entry fee at the door includes two free raffle tickets. Donations are welcome, and those who cannot attend may donate at: http://mosheshulman.com/donate

Portrait of the Composer at Pausa
THE ART OF ENGAGED SONG