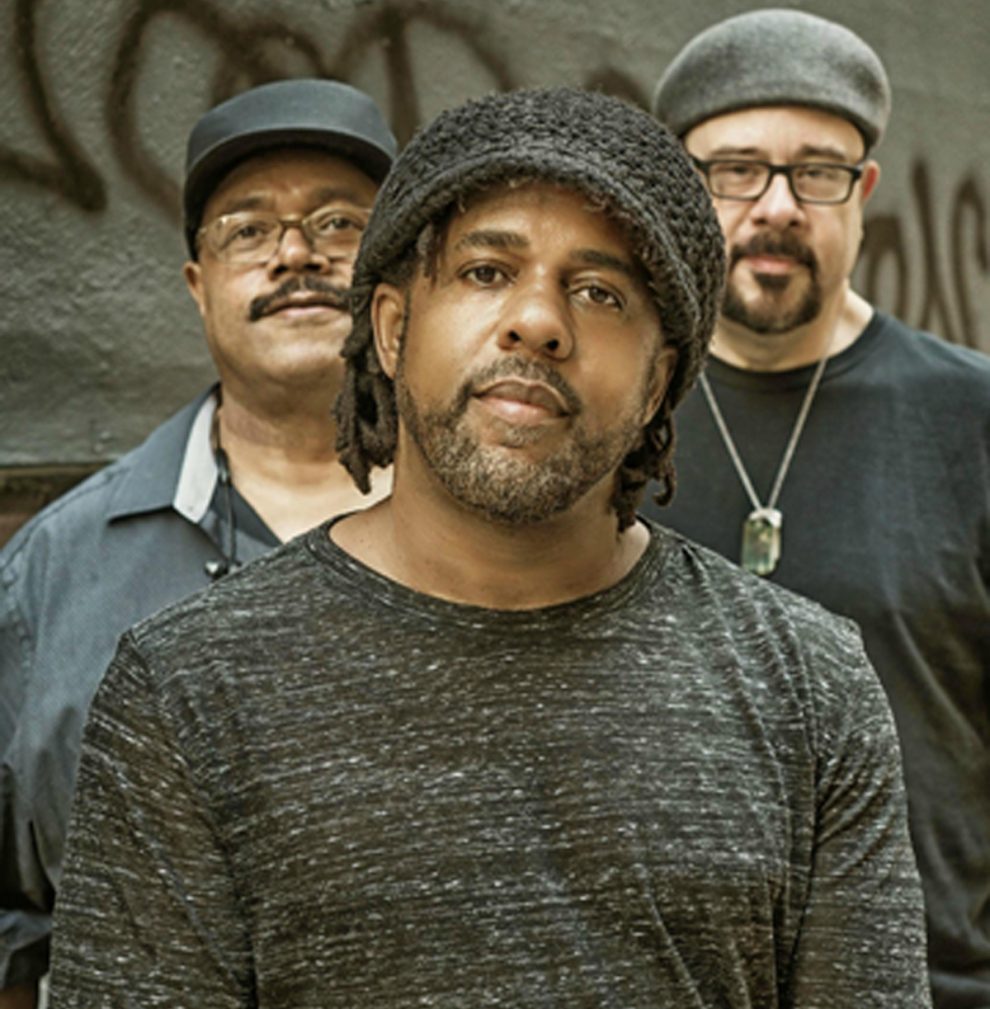 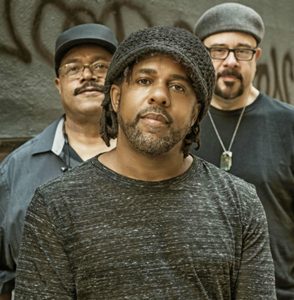 Victor Wooten is one of the greatest electric bassists in the music world. Wooten is best known for being one of the founding members of the Americana/Jazz band, Bela Fleck and the Flecktones. Victor is a five-time Grammy Award winner and was named by Rolling Stone Magazine as one of the Top 10 Bassists of All Time. Drummer Dennis Chambers is known to be the best of the jazz fusion drummers exhibiting a powerful style that is technically proficient, yet groove-oriented. Saxophonist Bob Franceschini has appeared on more than 200 albums. He has been a guest saxophonist for artists including Paul Simon, Celine Dion, and Bebe Winans. 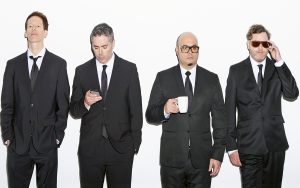 Barenaked Ladies is a Canadian rock band who many people know for writing and recording the theme song for popular sitcom, “The Big Bang Theory.” In 1998, the band released their breakthrough album, “Stunt” with the hit song “One Week.” Barenaked Ladies are known for their energy, precision and finesse on stage. Some of the band’s hit songs include “Pinch Me,” “Enid” and “If I Had a Million Dollars”. Head over the bridge and see one of rock music’s best. 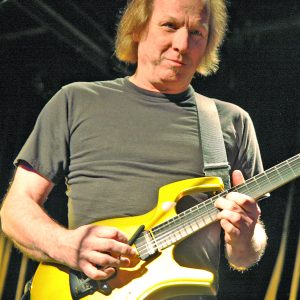 Adrian Belew is a multi-instrumentalist, singer, songwriter and guitar master. He has released 20 critically acclaimed solo records and was the frontman, singer, and guitarist for the progressive rock powerhouse King Crimson for 30 years. He also played alongside musicians such as David Bowie, Frank Zappa, Paul Simon, Nine Inch Nails, Tom Tom Club and the Talking Heads. to the Tralf and see a true original.