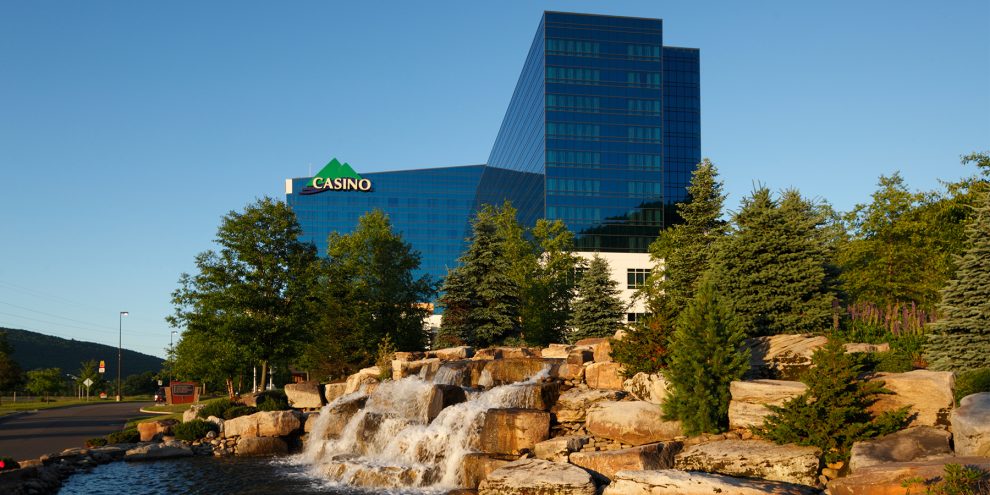 The long and sometimes bitter gaming war between the State of New York and the Seneca Nation ended in the summer of 2013 with an agreement that started casino revenue-sharing payments flowing again under the gaming compact to the three Western New York cities where the Senecas operate casinos–Niagara Falls, Buffalo, and Salamanca in Cattaraugus County.

But while the agreement between the state and the Senecas came in the nick of time for the three cities which had been badly damaged by the loss of the slot revenue from the casinos, it now looks like the Senecas believe they are no longer obligated to pay the state about $110 million a year because while the compact was extended until 2023, the Nation believes the payment terms are not extended and ended in 2016.

The Senecas contend the payments under the compact expired at the end of 2016 and no further payments are spelled out after a payment expected this month that is really from last December.

In a statement issued on Wednesday, Seneca President Todd Gates said “the Seneca Nation has followed the terms of our gaming compact since 2002, and we will continue to do so until it expires in 2023.  As written in the compact, the Nation provided a share of our revenue to the state through the end of last year.”  In all, the Seneca payments to state and local governments are believed to have totaled more than $1.5 billion over the past 14 years.

But John Kane, a national commentator on Native issues and a freelance writer, believes the Senecas are frustrated at paying the state for gaming exclusivity in the region that in fact doesn’t exist.

Kane, who hosts two radio shows in New York, concurs with the Seneca position that it is time for the payments to end.  He wrote the following in a recent post:

“There is certainly no question regarding the substantial and quantifiable benefit that the state gained from this arrangement:  over $1.5 billion over 14 years, most of which came in the last seven years.  There are, however, significant questions related to the value of the ‘exclusivity’ the state claims to have granted the Senecas.  Did the Seneca gaming enterprises really have a state granted exclusivity?  Was the state held back in any capacity by the ‘concession’ for which they were paid?  Or did they compete directly with all the tools at this disposal almost from the start? ”

Kane points out the state built gaming facilties at their racetracks, called them casinos, and filled them with slot machines that looked and played every bit like the electronic games the Senecas operated and shared revenue from, writing “they [state] did so clearly within the ‘exclusivity zone’ the Senecas paid so dutifully for.”

Kane also believes the revenue-sharging agreement between the state and the Seneca Nation existed in violation of the Indian Gaming Rights Act since the value of the state’s concession “may be neither ‘substantial’ or ‘quantifiable,'” as the Gaming Act requires.

The 2013 settlement between the state and the Senecas continued the Senecas exclusive casino rights in Western New York but now the Seneca Nation is saying the payments ended after 2016 and are not continued through the compact extension, leaving the door open for municipalities to forge new and more meaningful relationships with the Senecas outside of the grip of the state.  And Kane, for one, believes that is the way the Nation should proceed even as the state works on finalizing the budget with a new question mark about the payments from the Senecas.

Niagara Falls banks on about $17 million a year from slot revenue sharing and would be hard-pressed to replace that money in the current year if the Seneca Nation stays firm on its plan to stop the payments.

The governor’s office says Wednesday it believes the payments should continue, setting up what could be a replay of the gaming war that was settled after nearly four years in 2013.  As things stand now, the Seneca Nation has decided to end the payments and move in a different direction.

Seneca President Gates said in his statement Wednesday that “although the revenue share has ended, we remain committed to being good neighbors in the communities where we have gaming facilities, and we look forward to working directly with them to continue the economic progress of Western New York.”

Niagara Falls Mayor Paul Dyster indicated on Tuesday he has been in contact wth state officials on the action announced on Wednesday by the Senecas, but he had no comment at this point.

It looks like the next move is up to the state as the Senecas insist their action to stop payments is not a violation of the compact because nowhere is it written that any payments are required after year 14.