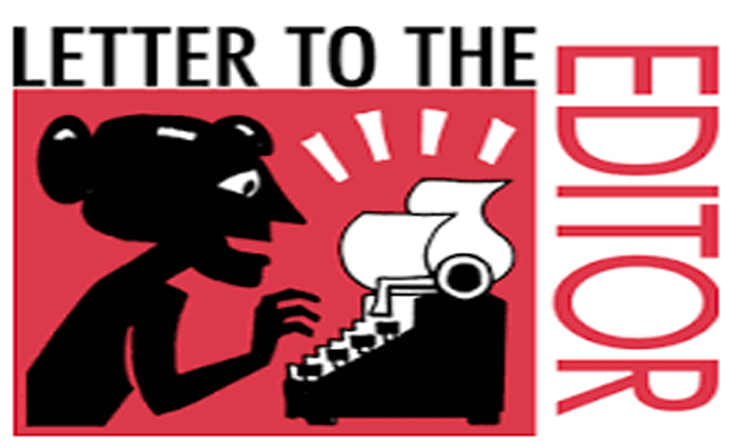 I wanted to drop a note and say how happy I was to have read about your editorial changes described in the special section of your Feb 16th issue. I appreciate your intention to support freedom and libertarian voices and to continue to cover other important issues in WNY.  That said, I do hope there will be plenty of room for healthy debate and alternative viewpoints.

I imagine you are receiving some hate mail, as well. For what it’s worth, as someone who only occasionally picked up the paper in the past, I will now keep a watchful eye out for all your new issues. Thank you, again!

A group of concerned Buffalo residents and business owners have discovered a discrepancy in the basis for parking restrictions in at least two blocks of Franklin Street, between Virginia and Allen Streets.

]For years, residents, visitors, and business customers alike have been ticketed for parking in a “Bus route, No park” zone in a location where no NFTA bus is routed.
Additionally, the same type of tickets have been issued to cars on the opposite side of Franklin Street (even side) that is not regulated for a bus route.
The NFTA has confirmed there is no bus route on this section of Franklin Street. Community Advocates of Buffalo contacted the NFTA Jan. 17, and the “stray sign” was removed Jan. 19.
Community Advocates of Buffalo advise anyone who parks in the City of Buffalo to be aware of “stray” bus route postings, as well as parking restriction signs with inaccurate/out-of-date information.
Questions are now arising over the legitimacy of numerous past “Bus route, No park” tickets issued on this section of Franklin Street – and how the City plans to notify those affected, refund improperly collected fines, and clear drivers’ records.

END OF LENT or END OF MEAT?

We are approaching the end of Lent, the 40-day period preceding
Easter, when many Christians abstain from animal foods in remembrance of
Jesus’ 40 days of fasting in the wilderness before launching his
ministry.
The call to refrain from eating animals is as old as the Bible. In
Genesis 1:29, God commands humans to eat only plants; then Prophet
Isaiah predicts that “none will hurt or destroy on God’s holy mountain.”
A number of Christian leaders have followed the call, including
Methodist founder John Wesley, Salvation Army founders William and
Catherine Booth, Seventh-day Adventist Church founder Ellen G. White, and prominent evangelical leader Franklin Graham.
A meat-free diet is not just about Christian devotion. Dozens of medical studies have linked consumption of animal products with elevated risk of heart failure, stroke, cancer, and other killer diseases. A United
Nations report named meat production as the largest source of greenhousegases and water pollution. Undercover investigations have documented farm animals being caged, crowded, mutilated, beaten, and shocked.
Lent offers a superb opportunity to honor Christ’s powerful message of
compassion, but also to protect the health of our family and our planet
Earth by adopting a meat-free diet.

STEEL PANTHER Laughing Their Way To #1
NEWS OF THE WEIRD