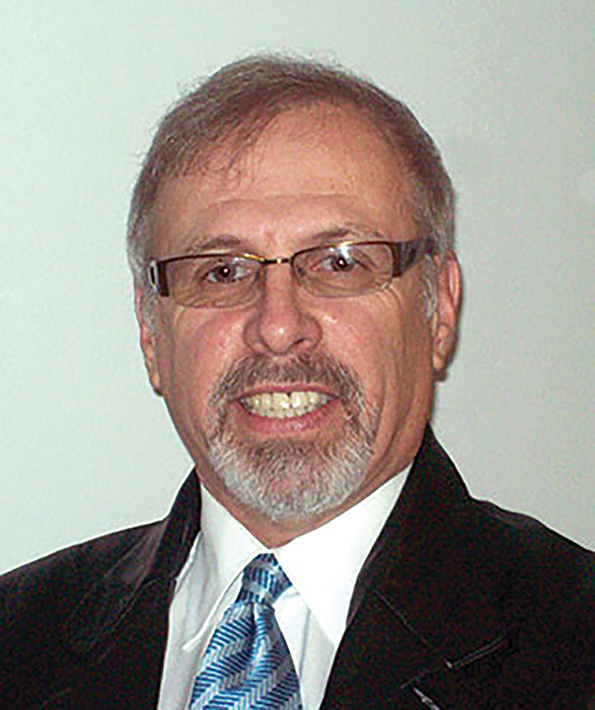 US Senator Charles Grassley is invited to learn more about BMHA expenditures.

The BMHA operates with a $43 million operating budget comprised mainly of federal funds.

Grassley wrote a letter to the BMHA earlier this month asking the Authority to provide additional information to the Committee regarding the travel expenses of senior administrators.

Mascia submitted written testimony to the Committee and offered to testify at a hearing that Grassley may conduct.

Mascia has offered to provide the Committee with evidence of missing money.

In March of 2016, a meeting of the Common Council’s Finance Committee was held to investigate $3.4 million the City of Buffalo paid for BMHA utilities from 2005-2009.

Councilman Richard Fontana called the meeting following a request by BMHA Executive Director Dawn Sanders-Garrett for a $250,000 grant. Comptroller Mark Schroeder alerted the Council of the longstanding $3.4 debt owed to the city was unilaterally written off.

BMHA’s annual Independent Auditor’s Report, performed by Clifton Larson Allen LLP of Baltimore, MD, noted, “The Authority recognized $3,467,714 as income during the current fiscal year as a result of writing off old outstanding payables to the City of Buffalo for water, sewer, and other services. Management has determined that the Authority has offsetting amounts due from the City to reimburse operating deficits incurred during the fiscal years 2004 through 2010.”

Mascia said, “With the stroke of a pen, BMHA makes $3.4 million disappear. How could such a large amount of debt go unchallenged by the city and not collected?”

BMHA Chairman Michael Seaman is also the City of Buffalo’s Finance Director, the city official responsible for collecting debts owed to the city.

Masica also pointed out procurement practices for professional services that he says are suspect.

“[BMHA] has failed to maintain an acceptable occupancy level in its developments. This is the main cause for the substandard score,” Pugliese wrote. “The BMHA currently has 598 vacant units, and an overall occupancy rate of 84%.”

The AD Price Courts complex is entirely vacant, comprising 170 units and The Commodore Perry complex which has 279 vacant units out of 414 total, comprise the majority of the 598 vacant units.

Mascia told the Senate Committee that political patronage is at the root of BMHA’s challenges.

BMHA Assistant Executive Director Modesto Candelario manages BMHA operations. His wife, Lucy, is director of the Belle Center, a community center run by an entity called Erie Regional. The Belle Center’s board of directors includes Mayoral appointees to BMHA’s board of commissioners and executives, including Dawn Sanders-Garrett, Seaman, and Modesto Candelaro.

Mascia claims Candelario did not disclose his conflict of interest during the selection process that hired his wife and that the position was not posted publicly, as required of federally funded programs.

MAsica also submitted to the Senate Committee information on how BMHA transferred ownership of properties to various non-profit corporations entities whose board members are  BMHA commissioners and senior staff. These corporations are permitted to operate the formerly public housing complexes independent of federal oversight. Some residents expressed concerns of rent increases, or a sale to private interests leading to resident displacement, Masica said.

Among other issues Mascia plans to raise to the Senate Judiciary Committee if he is called to testifu is the understaffing of critical positions while overstaffing patronage positions, pointing out that BMHA employs only one plumber to service nearly 4,000 units. There is only one electrician, one painter, and no security guards, he said and that housing units may have lead paint — with no plan to remediate the health threat.

An elected Housing Commissioner for five terms before he was removed last year by the mayor, Mascia questioned in 2014 a demolition contract at the former Kensington Heights housing complex that increased from $5 million to $13 million. The demolition remains uncompleted, with one tower still left standing.

It remains to be seen whether States Senate Judiciary Committee Chairman Grassley will choose to widen his focus of interest and expand the investigation of BMHA in the areas pointed out by Mascia.

LETTERS TO THE EDITOR
Lawyers for Three Ciminelli Defendants Meet With Prosecutors, Judge in New York