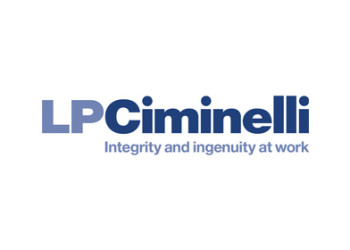 Lawyers representing the three former executives of LP Ciminelli charged with wire fraud and bribery in the Solar City Buffalo Billion project, are in New York this week meeting with federal prosecutors and federal Judge Valerie Caproni about several matters, including when and where a trial would be held if there is a trial.

Issues still to be decided include a final decision on defense requests to dismiss the indictments, the still not complete discovery process (already described as massive), and a trial date and location.  The Buffalo lawyers are seeking a change of venue from Manhattan to Buffalo, meaning if the case is not dismissed it should be moved to Buffalo for trial.

The defense has argued that if the case against the three defendants is not dismissed, it should be moved to Buffalo because that is allegedly the “nerve center” of the alleged scheme.  Also, defense attorneys argue the costs the defendants would incur if the trial is held in Manhattan would be very significant and the defendants would be away from their families for what could be a months-long trial.  It would also be an enormous task for the Buffalo lawyers to be involved in such an expected lengthy trial so far from their Buffalo offices.

The three former LP Ciminelli defendants are former CEO Louis Ciminelli; Michael Laipple, former president; and Kevin Schuler who handled government affairs and communications.  Attorneys for all three men say they are not guilty, with Ciminielli’s attorney Daniel Oliverio saying at the time of the indictments that “there was no bribery here.  There was no crime committed. This is a total rush to judgment.”

All three defendants have resigned from LP Ciminelli in the wake of the charges of the alleged bid-rigging scheme and they are among a total of nine people, including a former top aide to Gov. Andrew Cuomo, charged in the Buffalo Billion projects by the office of former U. S. Attorney Preet Bharara of the Southern District who was fired by President Donald Trump last month.  But the cases continue despite his departure and defense attorneys expect the acting U. S. attorney will stay the course.