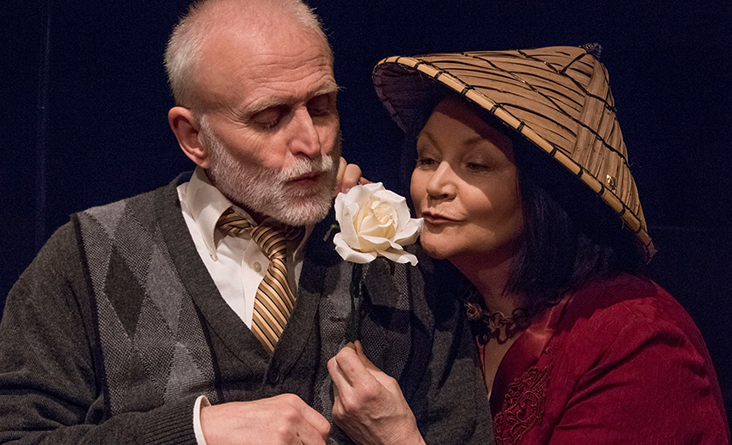 THE ARTIE AWARDS 2017
ON THE BOARDS: What’s On Stage at Area Theaters