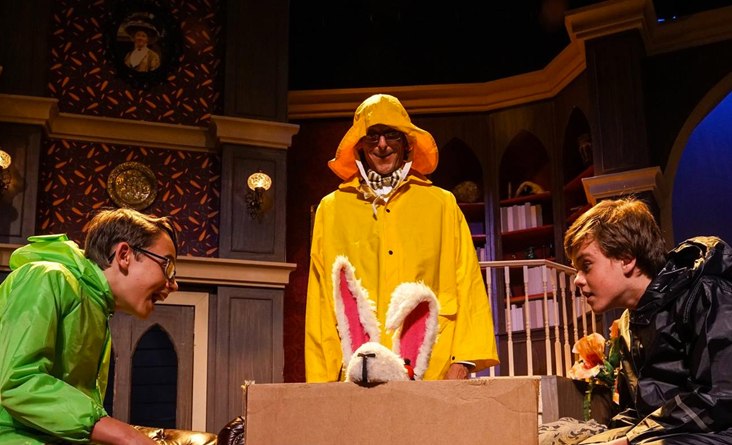 ON THE BOARDS: What’s Playing On Area Stages
REVIEW by Anthony Chase: ON YOUR FEET! THE MUSICAL