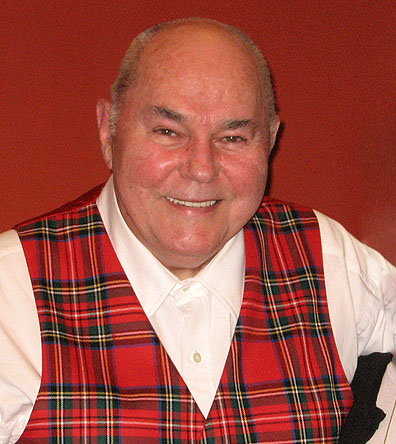 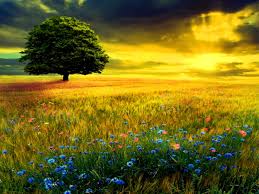 I grew up in a different country. Pale impressions of it appear now and then, but complete changes in social and moral attitudes during my lifetime distinguish that country from the one I am living in now at the end of my time. I still value the friends I had when I was growing up in Niagara Falls, and of course my family– the value which is never lost regardless of our mistakes. But the things I learned in the halcyon days of my youth are disappearing and old attitudes of respect for the bedrock of our culture and society seem less prevalent, at least in political circles and I fear in academic circles as well.
As one of my poet friends said, “Nothing can bring back the splendor in the grass.”
And another,” A  crowd will gather, and not know it walks the very street whereon a thing once walked that seemed a burning cloud.”
How has it all happened? Or am I wrong? Is it I who am off course? “God is in his heaven and all is right with the world”?
But no, not for me, and I suspect the same for some of my older friends: How long does it take for the country to become utterly foreign? Who among us elders would have thought 40 years ago that the traditional idea of marriage could become emptied of meaning? that there would be a growing market for the body parts of aborted babies? or that the basic freedoms of speech and religion would come under attack?
Forty years ago we still had primitive notions that the father of a child had some inescapable duty toward not only the baby but to the mother! that infanticide could never become legal! That no state or city or even the President of the United States could deny the rule of law!
Does the roaring current of change mean that our country as “an exceptional nation” will soon become incomprehensible to young people, knowing nothing of their roots? Will my country, recently vanished, leave enough connection to the principles of law and order and the ideal of justice to sustain their faith in e pluribus unum?
I have been an educator all my adult life. Now as I approach the end and survey the field of higher education where I was once productive and shared good results with my colleagues, I see waste and retreat and cowardice. I am reminded of Ozymandias:
“Nothing beside remains. Round the decay of that colossal wreck, boundless and bare, the lone and level sands stretch far away. “
Maybe I am wrong, I hope so, but I do not see today the leadership, sense of purpose and commitment to standards of excellence that are essential to maintaining our place as a great and exemplary nation. I am sad to say that my country is already gone.
I shall not continue with these lamentations because I still have hope for our young folks: Some of them are like the snowflakes on college campuses, but others are still winners and show wonderful traits. I shall still be rooting for them.
For this Phoenix to rise, a new class of leaders must emerge to summon the courage and drive for a resurrection of basic Western values, and to contend with the surge of technological development that puts artificial intelligence front and center.
In itself this will be an awesome challenge.