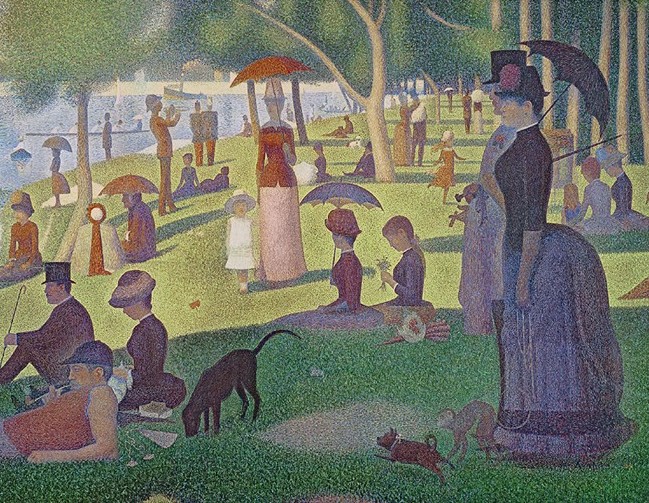 By Dr. John O. Hunter
We know that we live in a material world which compels us to stay with rational interpretations and logical discovery– the scientific method. Angels around us, faeries living with us, visions of an alternative existence, parallel universes– these notions are easily dispelled even though we frequently find them on our entertainment channels. They continue to have credence. Actually they have been in our minds for a long time, longer than the age of science.
So how do we know the truth of anything? Some philosophers tell us that the truth is totally subjective: We do not live in the world, we live in a picture or vision of it that we have formed. Others say that truth is external and objective. On the extreme end is  the “true believer”  who not only knows that he has the whole truth but is responsible to see that others accept it also.
But the lover of truth I believe is somewhere in between: He or she comes to recognize that the truth of anything is measured slowly, yet the desire for it is universal.
The lover of truth does not confuse sincerity or passion with truth. He or she is aware that it is easy to be deceived, especially by ourselves. The search is not easy. Lies and bad faith may not always appear as such; they may wear the mask of truth.
Truth is aive; it grows and deepens as a person develops. What was true at 20 may have new meaning at 50. Truth is not just an accumulation of “facts” though these may be essential in the discovery process. I find  companions for truth in poets such as WB Yeats and Robert Burns; in saints such as Patrick and John Paul; and in forgotten American leaders such as Crazy Horse and Chief Joseph. They break through conventional worldviews.
When I was growing up my teachers sought to put me on the right track by demythologizing or “debunking” everything. I learned that anything mythical was false, unreal, unhistorical or unscientific. A “myth” corresponded to a lie. I realize now what a disservice it was to me personally when I bought into this crimped way of looking at the world. To impart culture as though history is what happened and myth is fiction distorts our understanding of who we are and where we come from.
I see how powerful the myth is and how essentially true and fundamental to a coherent, sane explanation of reality it may be. In America we share many myths which shape our sense of national consciousness and even our destiny.
One of the most prevalent is the “American Dream.”
Usually it means the chance for a better life in America, upward mobility, the opportunity to succeed through hard work, “pulling us up by our own bootstraps,” the idea of reinventing oneself, living in a land of law and order.
In the past two decades this idea has been severely buffeted. At the college level some faculty go out of their normal curriculum to let students know it is just nonsense. While many of us still see value in the myth, some “citizens” contend it is dangerously false. They want a different ideological orientation that often seems to translate to “Hate America” stuff.
I believe this attitude is a cancer not only on the spirit of America but on the institutions which hold her up and focus on the important work of trying to solve long term problems, including the racial divide. America is not a racist nation: We could not have elected a black president if that were true, but it would be foolish to say that we do not have  serious racial issues. Rightly understood and fostered, the American Dream could be used as an effective cultural tool in the struggle for e pluribus unum.  For a long time it has been but now seems to be threatened by other emerging ideological myths such as “Black Lives Matter.”
End of Days [Part 1]
End of Days [Part 2]