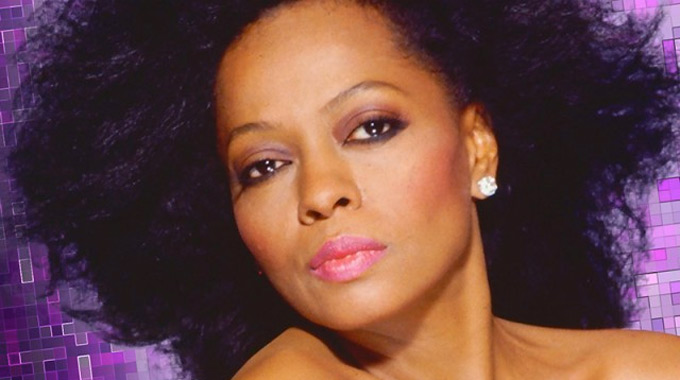 When President Trump recently announced new tariffs of $50-60 billion on Chinese exports, to punish China for stealing U.S. intellectual property and coercing U.S. companies into revealing their technological secrets, the media’s reaction was, to say the least, negative. The reaction to Trump’s tariffs designed to protect U.S. steel and aluminum producers from unfair foreign competition was no better.

A sampling of headlines makes the point better than I could: “Trump Tariffs Undermine Trust…”, “Trump Tariffs on Chinese Imports Could Raise Prices for Shoppers”, “Trump’s Trade War is Stupid, and It’s Bad News for Virtually Everyone in the U.S.”, “Trump’s China Tariffs Risk ‘Tit-for-Tat Protectionism’ That Threatens World Economy”, “China Slams Trump’s ‘Reckless’ and ‘Arrogant’ Tariffs, Warns of Retaliation”, “Trump Tariffs…Could Make Your Next Phone or Laptop Cost More”, “5 Reasons Trump’s Steel and Aluminum Tariffs Are Stupid”, “Trump’s Tariffs Won’t Protect U.S. Jobs, But They May Start a Trade War”, “’Straight-Up Stupid’, ‘Incompetent’, and ‘Misguided’: Economist…Rips Trump’s Tariffs”, “More Pain is Coming from Trump’s Tariffs”, “EU Official’s Response to Trump’s Tariffs: ‘We Can Also Do Stupid’”, “Imposing Tariffs is Stupid Policy”, “Trump Orders Huge Tariffs…Raises Trade War Worries”, “Trump’s Idiotic Trade War is Tanking the Stock Market”, “Larry Summers: Trump’s Tariffs ‘Crazy, Dumb’”. As you can see, if there’s a theme here, it is that Trump’s tariffs are not merely unwise – they are destructive and foolish. Even a dunce, we are told, could see that Trump’s policies could not possibly lead to anything good.

Well, at the risk of exposing myself as a dunce, I would draw the reader’s attention to some important new developments that prove that Trump’s instincts as a businessman and a negotiator were, in fact, spot on. First, China did announce retaliatory measures. They were feeble, by all accounts. Trump is proposing to slap tariffs on Chinese exports that will add $50-60 billion to their costs (the value was calculated based on the losses that American companies face because of abusive Chinese trade practices). The Chinese, in reply, are proposing to target $3 billion in U.S. exports with tariffs of 15-25% – implying an aggregate value to their tariffs of less than $1 billion. Does this sound like the clarion call of an earth-shattering trade war to you? On the contrary, it sounds as if the Chinese are thoroughly spooked.

The other thing that the Chinese recently announced is that they agree with the premise of President Trump’s sanctions. They agree that their market is closed to many U.S. goods, and that major changes are needed in Chinese trade policies to enhance their fairness, transparency, and openness to foreign competition. “With regard to trade imbalances, China and the United States should adopt a pragmatic and rational attitude, promote balancing [i.e. reduction of the U.S. trade deficit] through expansion of trade, and stick to negotiations to resolve differences and friction”, said Chinese Premier Le Keqiang. While hardly endorsing Trump’s tariffs, the Chinese are clearly signaling their openness to further talks, and they have already demonstrated, by previous concessions, a willingness to meet the U.S. halfway.

There is, however, a much bigger sign that Trump’s forceful trade strategy is paying dividends. Reports indicate that the U.S. and South Korea are close to finalizing a revision of their free trade deal (that President Trump had threatened to cancel), and it involves major South Korean concessions. South Korean steel exports are to be capped, and U.S. access to the South Korean auto market is to be expanded. This should go a long way to closing the $17 billion trade gap between us, while expanding opportunities for American workers, which is precisely what President Trump was elected to do. Far from producing a breakdown in U.S.-South Korean relations, therefore, Trump’s hardball tactics have resulted in meaningful progress, and will produce greater prosperity for the American people.

All along, the key assumption made by the media on trade – that any policy that confronts bad actors overseas with their unfair trade practices will produce conflict and economic cataclysm – has proven to be false. For years, in fact, establishment politicians, corporate leaders, and journalists have been so committed to the shibboleth of “free trade”, to internationalism, and to PC platitudes, that they refuse to question the fairness and rationality of existing trade deals and relationships, even while record trade deficits bleed many factory towns white. President Trump is proving that the establishment’s scaremongering is baseless, and that standing up for American workers, and for U.S. economic interests, is not only possible – it works!

I, for one, just wish we had learned this lesson sooner.