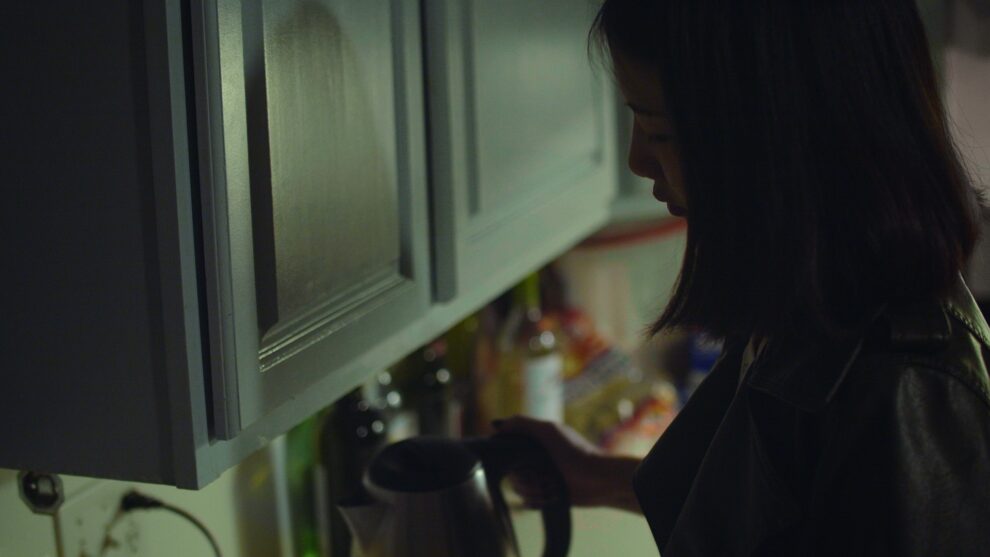 Artvoice interviewed director Huan Cheng in regards to how she got started with film and what she's working on now.

It’s hard to look around at the contemporary film landscape in its entirety without coming face-to-face with the reality that a lot of the most interesting content is being made outside of the Hollywood system.

Incredibly talented independent filmmakers are finding new stories to tell and delivering fantastic visuals and sound in the process, often hitting on big-picture subjects along the way.

With us today is one of those talented independent filmmakers, Huan Cheng.

Cheng has established herself as a highly skilled filmmaker who’s more than willing to deeply explore topics that big-budget movies tend to shy away from.

The independent film community at large has definitely taken notice of Cheng’s talents, selecting her films for several different notable festivals, such as the Las Vegas Asian Film Awards, which will run concurrently with the AOF MEGAFest, the Center for American Media Film Fest 2021, the Beverly Hills Independent Film Festival of 2019, and the Method Film Fest of 2020.

A multidisciplinary artist, Cheng brings different artistic perspectives to her film work, and she was excited to talk to us about the origins of her interest in film, as well as how she manages to execute creative concepts, even while experiencing budget and timeline restrictions.

Thanks for joining us. To start, did you have a favorite director when you were growing up?

My all-time favorite director is an animation film director, Isao Takahata. His works were bold and fearless, ones that stuck to no single genre.

One of my favorites is ‘The Tale of the Princess Kaguya’. He was fascinated by the nuances and fleeting moments of everyday life. What appeared mundane to others was, to him, fertile soil for boundless creativity.

What are the most important concepts and ideas in your films?

Like Isao Takahata, I get inspired by our mundane lives, the little things we often don’t notice.

Beauty, impermanence, and sorrow are recurring themes. The films often explore the umbrella of trauma work, intimacy, and isolation that we often wrestle with.

What was the inspiring idea for your first film?

My initial development for the film concept began with a mixed feeling of running away from my past and the portrait of my inventive film journey with the aftermath of an emotional shutdown.

These daily emotional struggles inspired me to narrate the solitary journey of a young woman as she navigates between her truths and expectations. ‘Calm down, Anny’ is an inner monologue that the character uses to console herself, as the film revolves around mental pictures and voices from the past lodged in her head.

What has been the most challenging film in your career so far?

There is no such thing as a most challenging film. Each film has its unique difficulties. Sometimes, it’s the editing process, which defines the narrative in the film, that proves challenging.

Other times, it’s in the pre-production process or film distribution.

Would you say you’re more interested in the technical aspect of filmmaking or the creative aspect? Do they go hand in hand?

Definitely the creative aspect. I love developing scripts and film concepts. However, the puzzle pieces don’t always fit well together, as sometimes I’m working on too many ideas that branch into various segments that eventually seem unfeasible to all be included in one piece.

Do you think mainstream filmmaking is becoming more diverse?

There is definitely a rise in mainstream films told by filmmakers from different ethnicities. But I think this diversity is more apparent in indie films, as big film corporations do not interfere with the creative process of indies.

How has your artistic work in other mediums affected your film work?

In my first short film ‘Calm down, Anny’, I incorporated my animation skills into the film. It was a fun experience, as I leveraged many possibilities that helped bring my film to life.

My animation and design experiences helped me envision what medium would work with a limited budget and timeline.

Do you have any upcoming projects you’d like to mention?

Oh, yes. There are two projects I’m working on. One is a short documentary film about the sustainable family lifestyle revolving around their tea master practice.

The second is a short documentary, set in the current Asian Hate Crime Situation that revolves around Asian communities standing up to protect themselves by taking Yongchun practice in the Bay Area.