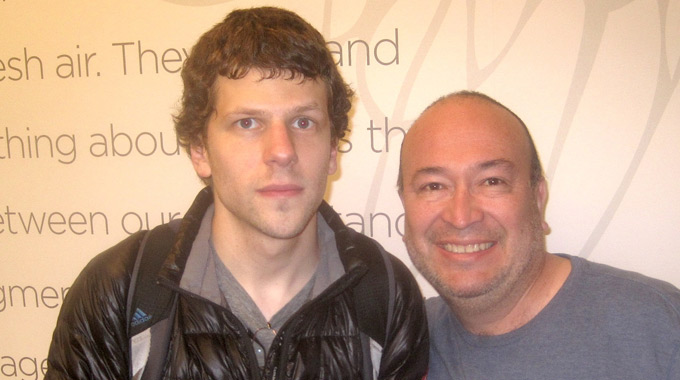 Actor/playwright/humorist Jesse Eisenberg (pictured above) is playing Lex Luthor in the current movie hit Batman v Superman: Dawn of Justice, which broke some box office records when it opened last weekend. Eisenberg received an Academy Award nomination for Best Actor for portraying Facebook founder Mark Zuckerberg in The Social Network (2010). He made his playwriting debut in 2011 with the comedy Asuncion which played off-Broadway at the Cherry Lane Theatre. His third play, The Spoils, in which he also starred, had a successful run in New York last year. Eisenberg is working on  the 2016 Woody Allen project, Café Society.

Shooting is scheduled to start next month on location in Pittsburgh for the movie adaptation of August Wilson’s 1987 Pulitzer Prize winning play Fences. Directed by and starring Denzel Washington, the movie will also star Viola Davis and Buffalo’s Stephen McKinley Henderson. All three starred in the 2010 Broadway revival of the play. Playwright Tony Kushner is aboard the project to work on the screenplay.

Saul Elkin will be the “voice of the book” in Musicalfare’s upcoming production of How to Succeed in Business Without Really Trying which opens on April 13th, with music direction by Theresa Quinn, and choreography by Bobby Cooke. Elkin will follow the steps of Walter Cronkite and Anderson Cooper, whose voices were heard, respectively in the 1995 and 2011 Broadway revivals of the acclaimed musical.

It was 65 years ago this week (March 29th, 1951) that The King and I first opened on Broadway starring Yul Brynner and Gertrude Lawrence. Brynner also starred in the 1977 and 1985 Broadway revivals. The current revival is playing an open-ended run at Lincoln Center.  The national tour launches in December in Los Angeles followed by a stop in Cleveland in February 2017. By the way, Broadway in Cleveland will kick off its season on October 2nd with the 2015 Tony winner Fun Home.

The Geva Theatre in Rochester will open its 2016-17 season in October with A Funny Thing Happened on the Way to the Forum. Also in the season, A.R. Gurney’s Sylvia (Jan. 2017) and the musical Million Dollar Quartet (May 2017), which will be directed by Hunter Foster who starred in the original Broadway production. The show dramatizes the December 4, 1956 recording session among Elvis Presley, Johnny Cash. Carl Perkins, and Jerry Lee Lewis.

Theatre of Youth will be holding a fund-raiser, TOY Brew Bash, on Thursday, April 14th from 5:30 to 9 p.m. at Resurgence Brewing Company, 1250 Niagara Street. Tickets are $30.00 presale, $35.00 at the door. Ticket price includes three drinks, food, auction, and raffles. For tickets go to www.theatreofyouth.org

McNally’s play Lips Together, Teeth Apart will be part of The New Phoenix line-up next season. Also on the list, the one-man show Give ‘em Hell, Harry!,and Ken Urban’s afterlife-related drama The Correspondent. 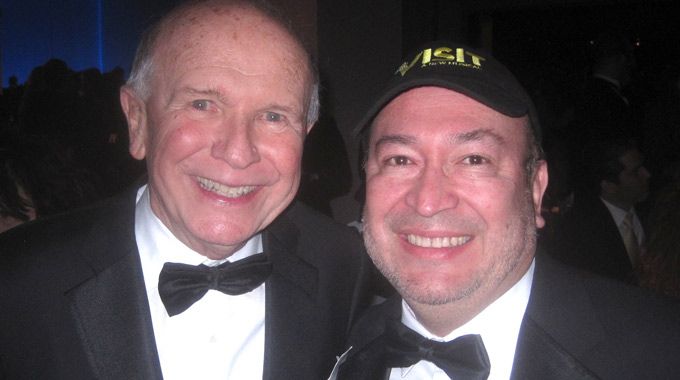