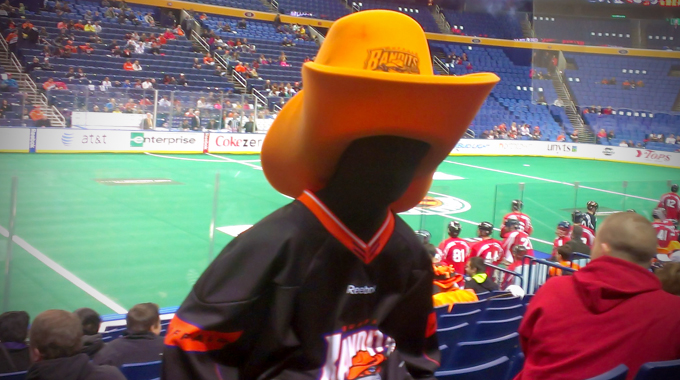 It was the second Bandits loss during a home game this year and the fans were devastated. Buffalo was hoping that having home field advantage would give them a first-game win in the three game series of the Champion’s Cup Finals.

It was the second Bandits loss during a home game this year and the fans were devastated. Buffalo was hoping that having home field advantage would give them a first-game win in the three game series of the Champion’s Cup Finals. However, after the Rush gained a 2-0 in the first 15 minutes of play everyone in Banditland could see an easy win wasn’t going to happen.

It was Saturday, May 28th of Memorial Day weekend and Buffalo fans were attending proms, graduations, getaways, or resting up for Sunday’s Buffalo Marathon. Attendance was at a low: 12,692 for a usually packed First Niagara Center, but spirits were high as Bandits fans decked out in orange and black cheered loud and proud to make up for the empty seats.

The Buffalo Bandits and Saskatchewan Rush spent 55 minutes of the game trading goals and kept the score consistently tied. Even with Buffalo’s 6 goals in the 2nd Quarter the teams were still 6-6 at halftime. So when the 3rd Quarter ended 8-8 fans were more nervous than anything. Here was a match up of the NLL’s top offensive team: Buffalo and its top defensive team: Saskatchewan in a fight for the cup. No two teams would be better matched to fight it out at the end. Both the Bandits and Rush had a 13-5 regular season and both won 2 of their playoff games making them the best in the East and the West divisions respectively. Buffalo had 8-1 standings for their home games and 5-4 for away while Rush had 7-2 at home (with one of those losses being the only game Buffalo played against them back in February) and 6-3 away. These two teams are the most deserving of the title and it will be a fight until the bitter end to determine who gets it.

While offensively, Buffalo’s Dhane Smith had 3 goals, Ryan Benesch had 2, and Anthony Malcolm also had 2, it was the goalies who kept the game tight. Anthony Cosmo had 40 saves on 51 shots for Buffalo and commented that he had a really good night in regards to seeing the ball. Aaron Bold, however, had 44 saves on 53 shots, his most impressive run being the zero goals allowed in the 1st Quarter after 14 shots by the Bandits.

Game 1 ended with 2 goals by Rush in the last 5 minutes, which Bandits Head Coach Troy Cordingley attributed to their defeat in a post-game interview. The clock ran out for Buffalo but he said, “We can still play better.” If they can be more consistent and “play 60, not 55” they can win the next game on Saturday, June 4th at 9pm at SaskTel Centre. However, the Bandits will need to ignore the large crowd, which will no doubt be in attendance that night. SaskTel Centre had its largest turnout for any sporting event during Rush’s playoff game against Calgary with 15,192 in attendance. Their twitter boasted that 4,300 Game 2 tickets were sold in the first hour of sales, which is impressive for the team’s first season in Saskatoon after being re-located from Edmonton after last season’s Championship win.

These last two games should be interesting given that Derek Keenan, the coach for the Rush, and Troy Cordingley, the coach for the Bandits, were both members of the 1993 Bandits’ championship team. Cordingley has won championships as a player, assistant coach, and head coach. That experience has proved effective in getting his team this far in the season.

This is the second year the NLL has used a best of 3 series to determine the Champion’s Cup winner (it was only a single game through 2013) so if Buffalo takes the win on Saturday they will be back at First Niagara Center on Saturday, June 11th at 7:30pm. 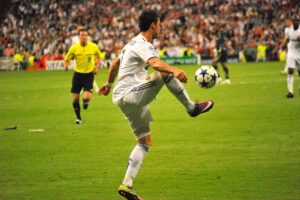 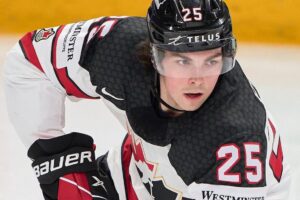