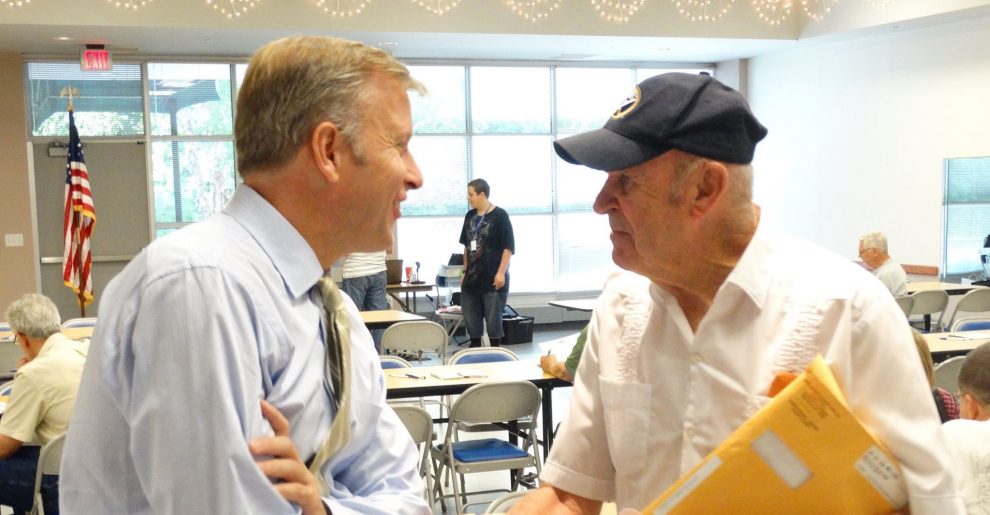 He reports that after becoming County Clerk in 2013, he learned the office bought $15,000 worth of pens per year, which were used at the Erie County Auto Bureau, as the office provided pens as a courtesy to residents when they filled out requisite forms.

He also learned that people forgot or chose not to return the pens.

It paints a curious picture: one by one, thousands of people walked into the Auto Bureau without a pen, and, without collusion, one by one these same thousands walked out with a pen – $15,000’s worth of Erie County pens.

Jacobs was a businessman before he was Erie County Clerk. He knew that businesses put their names or logos on pens then give them away to customers.

In May, 2013, he launched a plan to persuade businesses to donate pens with names or logos for residents to use at the Auto Bureau.

Today, at the Erie County Auto Bureau, people no longer filch county pens, but leave with pens with logo of successful local business, donated by businesses who want the owner to write them a check someday with it.

Jacobs reports as the result of his plan, that for the last three years, the County Clerk’s Office has not spent a dime of taxpayer money on pens for the Erie County Auto Bureau. 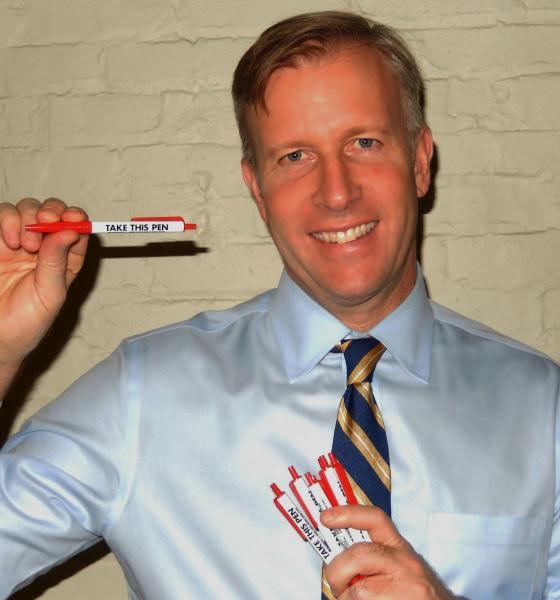