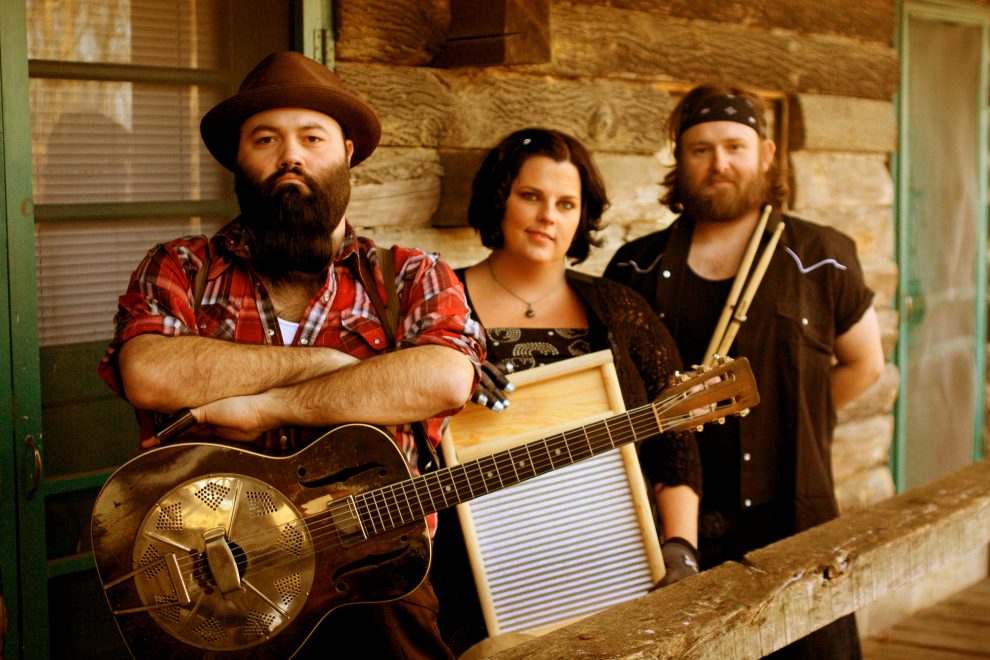 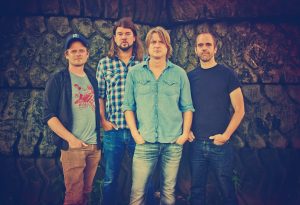 Lead singer/songwriter Blake Christiana and his Brooklyn-based Americana band Yarn performs songs from their latest album, “This Is The Year.” The album features vibrant back porch melodies and descriptive lyrics that relate to the band’s experiences. 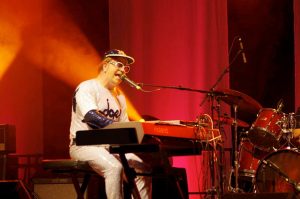 Elton Rohn is the premier Elton John tribute band. Audiences are amazed at Ron Camilleri’s ability to transform himself into the pop music icon. The band has headlined over 100 shows and was the only Elton John tribute to perform at the Elton John Convention in Las Vegas.

ARRIVAL OF SWEDEN: MUSIC OF ABBA