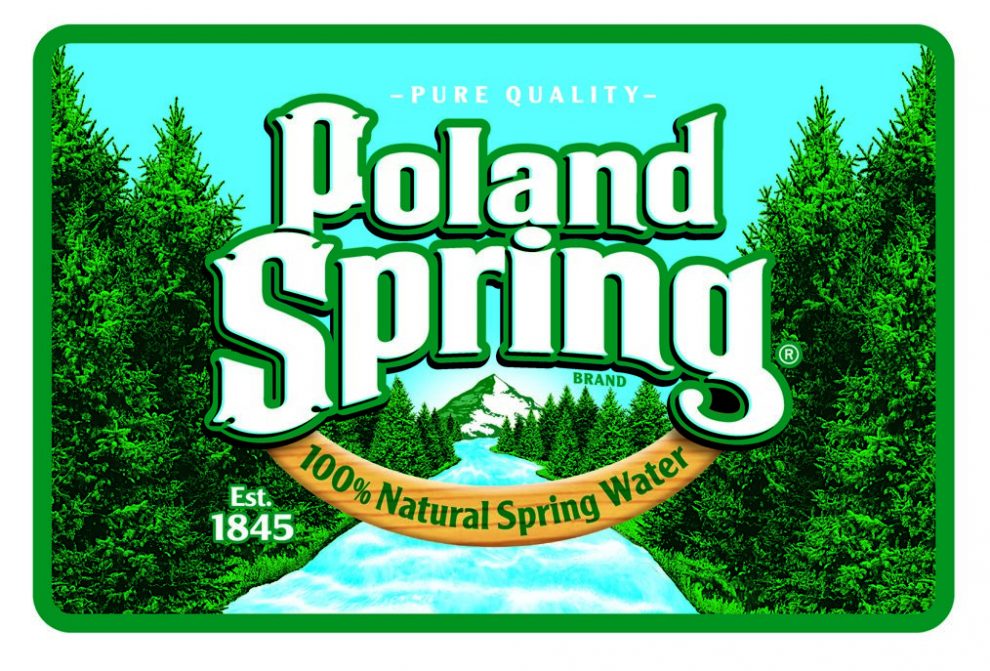 Nestle’s Poland Spring Water is being sued for duping American consumers into paying premium prices for ordinary ground water that’s pumped from some of Maine’s most populated areas, rather than from natural springs as the company advertises. While Poland Spring has always claimed it bottles “100 percent spring water” from deep in Maine’s woods, the complaint filed August 15 in federal court in Connecticut claims that Nestle Waters North America has bottles well water that not only doesn’t meet U.S. Food and Drug Administrations definition of spring water but that “one or more” of the company’s largest groundwater collection sites (where 99% of its water comes from) are near a current or former refuse pit, landfill or petroleum dump site.

The class-action lawsuit filed by 11 plaintiffs in eight states claim that Nestle has been using the term “100% Natural Spring Water” illegally since 1993 and in doing so, has been overcharging customers for a bottled water that isn’t really a premium product. The suit which includes claims for breach of contract and fraud also seeks unspecified damages for violations of state laws including the states of New Jersey, New York, and Massachusetts.

Even the historic Poland Spring site in western Maine featured on their label is no longer natural but instead generated by a machine that pumps it out of the ground, according to the complaint,

Consumers believe ‘spring water’ from a naturally occurring spring signifies purity and high quality and commands a premium price. “To illicitly capture that premium price, the defendant, since it began selling the Poland Spring brand in 1993, has bottled common groundwater and illegally mislabeled it as ‘100 percent Natural Spring Water.’”

Poland Spring’s water products aren’t contaminated because the company disinfects and in some cases purifies the groundwater it collects, but the suit maintains the company’s claims are misleading because the water comes from wells in low-lying populated areas near potential sources of contamination.

In a statement, Nestle Waters vowed to fight the suit.

“The claims made in the lawsuit are without merit and an obvious attempt to manipulate the legal system for personal gain,” according to a statement the company issued Saturday. “Poland Spring is 100% spring water. It meets the U.S. Food and Drug Administration regulations defining spring water, all state regulations governing spring classification for standards of identity, as well as all federal and state regulations governing spring water collection, good manufacturing practices, product quality and labeling. We remain highly confident in our legal position.”

According to the website for the town of Poland Spring, a homesteader named Hiram Ricker declared in the mid-1800s that the mineral spring on his family’s property cured his dyspepsia, which caused people to flock to the area to take advantage of the spring’s curative powers.