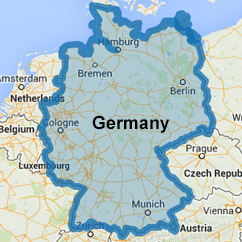 The Alternative for Germany (AfD) party is the second most popular party in Germany, according to a new Insa Research Institute poll.

The AfD captured 12.6 percent of the vote in federal elections last September and became the first party on the far right to win seats in the federal parliament since the Nazi era.

The new poll shows the AfD, at 16 percent, half a percentage point above the Social Democrats (SPD).

The AfD party campaigned against government policies that allowed more than a million immigrants seeking asylum to enter the country since 2015.

The AfD,  launched in 2013, has seen its popularity increase as voter concerns about Merkel’s liberal asylum policies increase.

Last year, Björn Höcke, an AfD leader in Thuringia state, called the Holocaust Memorial in Berlin a “monument of shame in the heart of the capital” and urged Germans to focus less on their war guilt.