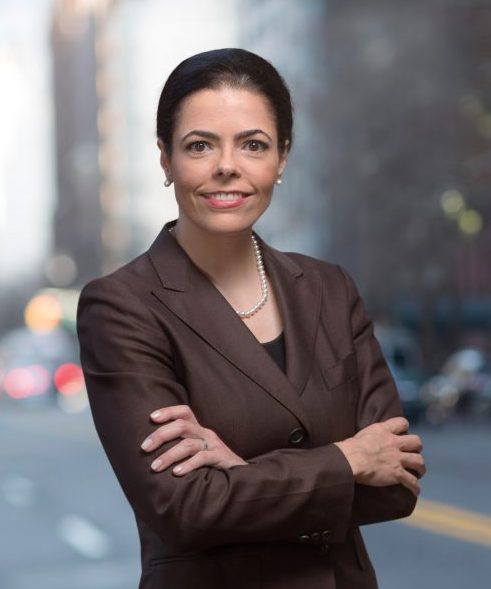 “All we are asking for is CBS and all the mainstream media to follow the law, respect the voters and treat the race fairly,” said Farley.

The Chele Farley for US Senate campaign request for “equal time” was filed in response to Senator Gillibrand’s appearance on the February 20, 2018 episode of “Late Show with Stephen Colbert” which lasted just over 10 minutes.

The request is being filed with CBS and affiliates in New York, Massachusetts, Pennsylvania, Connecticut, New Jersey and Vermont on Monday. The campaign, in seeking comparable time, as required by law, insists that such request not be limited to simply the New York market.

“Since her appointment to the United States Senate, Kirsten Gillibrand has pursued a national political agenda, at the expense of New York interests. Whether incessantly fundraising, or building a network of women candidates in her ‘off the sidelines’ campaign – Kirsten Gillibrand’s agenda is national in scope and ambition. As such, we have filed notice with CBS that her appearance on the ‘Late Show with Stephen Colbert’ show is a clear trigger of equal time provisions and the Farley for Senate campaign is seeking comparable time in markets beyond New York,” said campaign manager Dain Pascocello.

Farley is expected to formally accept the Republican nomination for U.S. Senate in Saratoga on Friday.