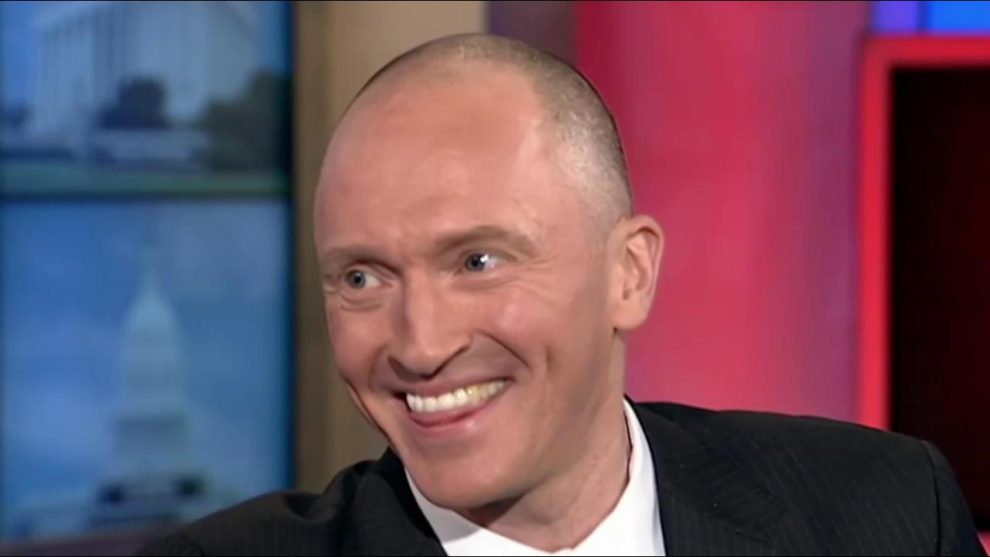 Anyone who believes that some retired judge and his select group of lawyers, called investigators, can do a good job, need only look at the history of the Special Prosecutor and the current Mueller investigation!

The Executive and Legislative branches of the government were so fed up with the special prosecutor law that they let it expire.  Besides the authority clearly set forth in our constitution, and the numerous special prosecutors fired by various presidents, also shows that President Trump can fire Mueller any time he wants.

Even the author of the current law, Neal Katyal, says the same thing!

Now look at the current debacle: Mueller, like all the others, appointed a bunch of his lawyer buddies as “ investigators” . Where are they after a year and millions of dollars? Nowhere!

Article 2 in the US Constitution, the precedence set by previous presidents, even college professor and constitutional expert, Alan Dershowitz, has said the president can fire Mueller and any other “government “ employee.

Mueller bankrupted a few people for doing things that the FBI would not have even looked at when he was director.

His assigned “task”, “Russia collusion” in an election, is not even a crime; second there was none, and third, all he accomplished is convictions for lying about non-substantive matters, and even a non criminal act (General Flynn’s case). What Flynn lied about was not a crime and Mueller knows that, but he had the audacity to bankrupt the man, a dedicated military veteran, for a BS lie!

The judge in that case is examining the evidence and I’ll bet she sets aside Flynn’s unjust plea and conviction because this is about justice first and foremost and Comey/Meuller ‘s vendetta, last!

If I were advising the president, I would make the following recommendations:

If the president doesn’t feel he is certain these employees should be suspended, even though the Intelligence Committee all but says it, then the president should examine the FISA records himself and if the hiring of Steele is by Hillary Clinton and the fact that she owned the DNC and the fact that the dossier is unverified and salacious, were undisclosed to the FISA court, then suspend those DOJ employees!

The President of the United States cannot allow a group of obstructionist, left wing hypocrites interfere with him enforcing our Rule of Law. These people likely broke the law and what I’m recommending is the enforcement of our Rule of Law!

Charles Schumer, Nancy Pelosi and Maxine Waters will never support the enforcement of the law for anything, including cold blooded murder if one of the above committed the crime. Mr. President do your job, please. Let them know that the law applies to all!

Click here to post a comment
New York Creates Decarbonization Advisory Panel for State Retirement Fund
How long will Trump allow Obama – Clinton violations to lay in limbo? There is a statute of limitation!