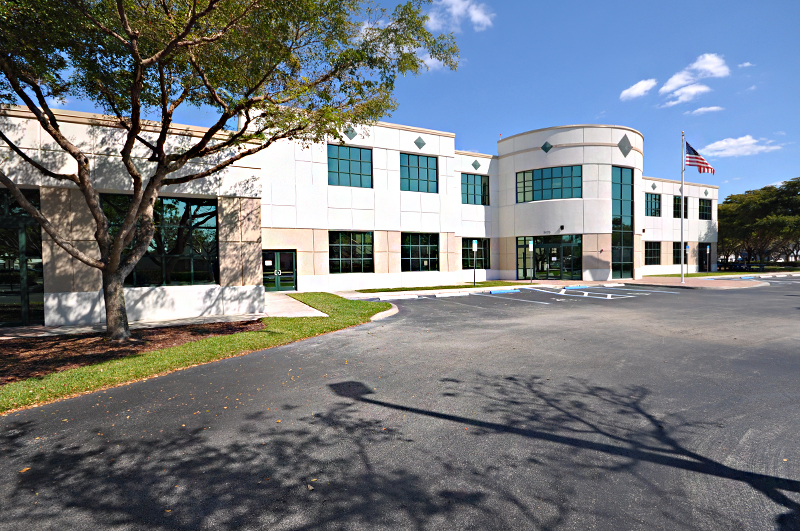 Mason Classical Academy, a charter school in Naples, Florida, decided against Common Core and the results have been positive so far.

Ninety percent of third-grade students at Mason were proficient in English Language Arts, compared to 58 percent in the Collier County overall, most of whom rely on Common Core.

Mason’s third-graders were in Florida’s top two percent, while fifth graders ranked in the top one percent.

The school has been criticized by the district superintendent and the Naples Daily News, according to The Freedom Project.

In California, the state average is 43 percent proficiency in English among third graders. Six public schools in Baltimore do not have a single student who is proficient in English Language Arts or math.

Common Core is focused on test results and critics say it comes at the expense of children developing social skills, outdoor activities, creativity and their emotional and physical health.

Click here to post a comment
Porn-loving federal employees using government computers during work hours for porn-surfing may not have enough to do!
Almost 200 Organizations Call On New York Governor & Lawmakers to Ban Plastic Bags