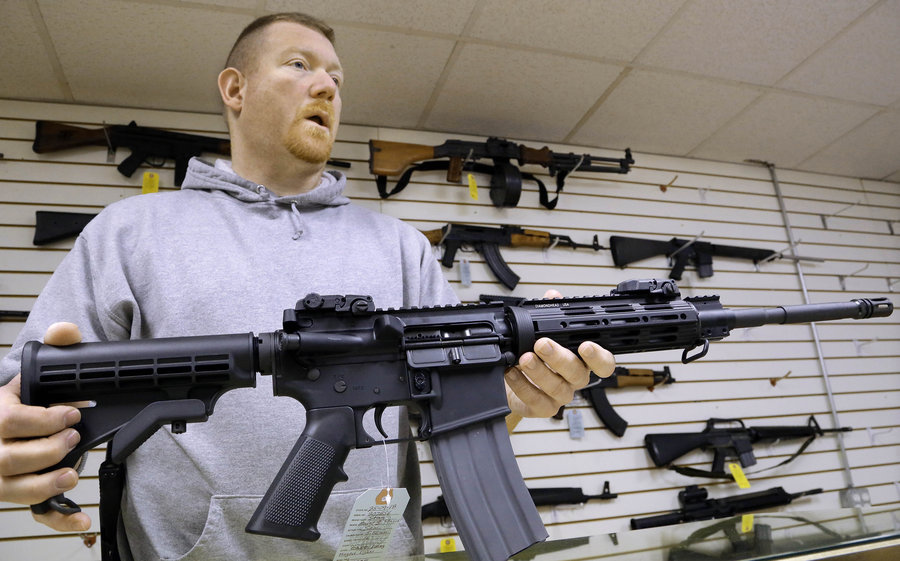 According to U.S. District Judge William Young assault weapons like the AR-15 and large-capacity magazines are not protected by the Second Amendment. Judge Young dismissed a challenge to the state’s 20-year ban on the weapons saying
saying assault weapons are military firearms that fall beyond the reach of the constitutional right to “bear arms.”
Judge Young did not say owning such weapons in other states was unconstitutional, that is up to the states, but the 2nd Amendment does not prevent states who choose to do so from banning the weapons or protect citizens from such a ban.

“Other states are equally free to leave them unregulated and available to their law-abiding citizens,” Young said. “These policy matters are simply not of constitutional moment. Americans are not afraid of bumptious, raucous and robust debate about these matters. We call it democracy.”

State Attorney General Maura Healey said the ruling “vindicates the right of the people of Massachusetts to protect themselves from these weapons of war.”

“Strong gun laws save lives, and we will not be intimidated by the gun lobby in our efforts to end the sale of assault weapons and protect our communities and schools,” Healey, a Democrat, said in a statement. “Families across the country should take heart in this victory.”