“Climate risk is one of the greatest threats to the state pension fund and its long-term investments,” DiNapoli said. “The transition to a low-carbon economy is already underway and accelerating globally. As a long-term investor, we want the companies in our portfolio to demonstrate a commitment to sustainability, lower emissions and a low-carbon future.”

DiNapoli is asking the companies to adopt “time-bound, quantitative, company-wide” targets for the long-term reduction of GHG emissions, taking into consideration the global GHG reduction needs defined by the Paris Climate Agreement, and issue a report in 2018 on any plans to achieve these targets. Corporate emissions data provided by the CDP (formerly Carbon Disclosure Project) identified the largest GHG emitters in the Fund’s portfolio. The Fund already has ongoing engagement programs with other top GHG emitters in its portfolio, including ExxonMobil Corp., AES Corp. and Duke Energy Corp.

Letters were sent to:

The Paris agreement sets a goal to limit the increase in global average temperature to well below 2°C above pre-industrial levels and pursue efforts to limit temperature increases to 1.5°C. In order to meet the 2°C goal, climate scientists estimate that a 55 percent reduction in GHG emissions globally is needed by 2050 (relative to 2010 levels), entailing a United States target reduction of 80 percent. 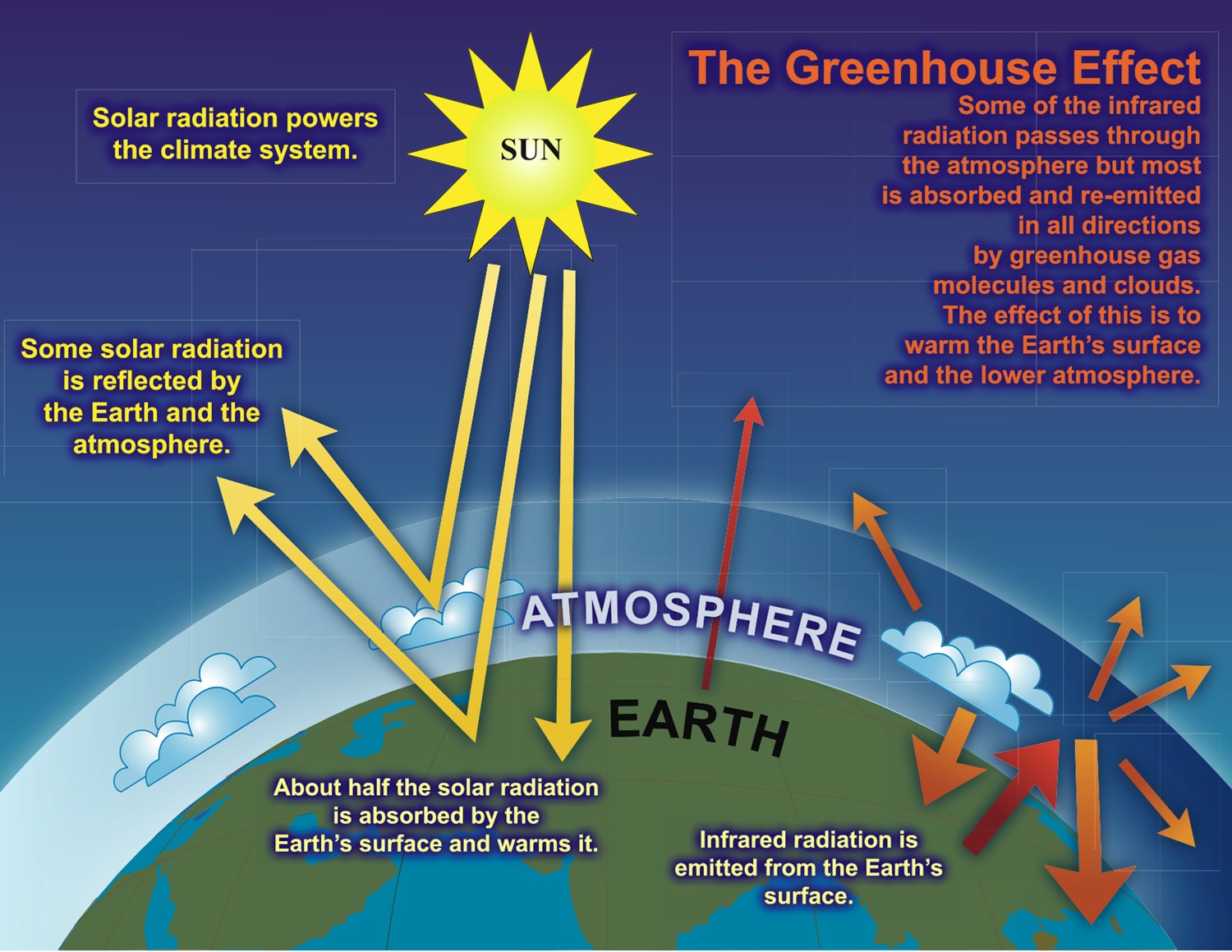 DiNapoli’s Sustainable Investment Program
Since taking office in 2007, DiNapoli has been in the fight against climate change, addressing material risks and opportunities for the Fund’s investments. The Fund developed the Sustainable Investment Program. The low emissions index is one of the key pieces of the program’s multi-pronged approach to managing investment risk posed by climate change.

Since January 2016, DiNapoli allocated $4 billion to a low emissions index, one of the pieces of the program’s approach to managing investment risk posed by climate change. The low emissions index is internally managed by the Fund and is modeled on one of the Fund’s existing indices of domestic stocks, the Russell 1000.

The Fund was the first public pension fund in the U.S. to create an index that excludes or reduces holdings in the worst carbon emitters and shifts investments to lower emitting corporations.The carbon footprint of the low emissions index is 75 percent lower than its benchmark. As of Dec. 29, 2017, the low emissions index underweights stock ownerships in the ten large emitters relative to the benchmark. DiNapoli’s letters were part of an active shareholder engagement program for the low emissions index, urging substantial GHG emitters in the index to further decarbonize their business operations.

In addition, DiNapoli uses the Fund’s voice and shareholder voting power to call on companies to address climate change risks they face, to report on and reduce their GHG emissions, and to acknowledge their business opportunities and risks in the emerging low carbon economy.

Underlying these letters is the implicit concept that DiNapoli plans to move the Fund out of their investments with the company, a threat not unnoticed by the companies – as evidenced with earlier attempts at compliance by other companies targeted by DiNapoli for demands of compliance with environmental concerns.

Read a sample letter, or go to: http://www.osc.state.ny.us/press/releases/apr18/nys-comptroller-dinapoli-emission-reduction-targets-paris-agreement.pdf

About the NYS Common Retirement Fund
The New York State Common Retirement Fund is the third largest public pension fund in the United States with estimated assets of $209.1 billion as of Dec. 31, 2017. The Fund holds and invests the assets of the New York State and Local Retirement System on behalf of more than one million state and local government employees and retirees and their beneficiaries.  The Fund’s fiscal year ends March 31, 2018.