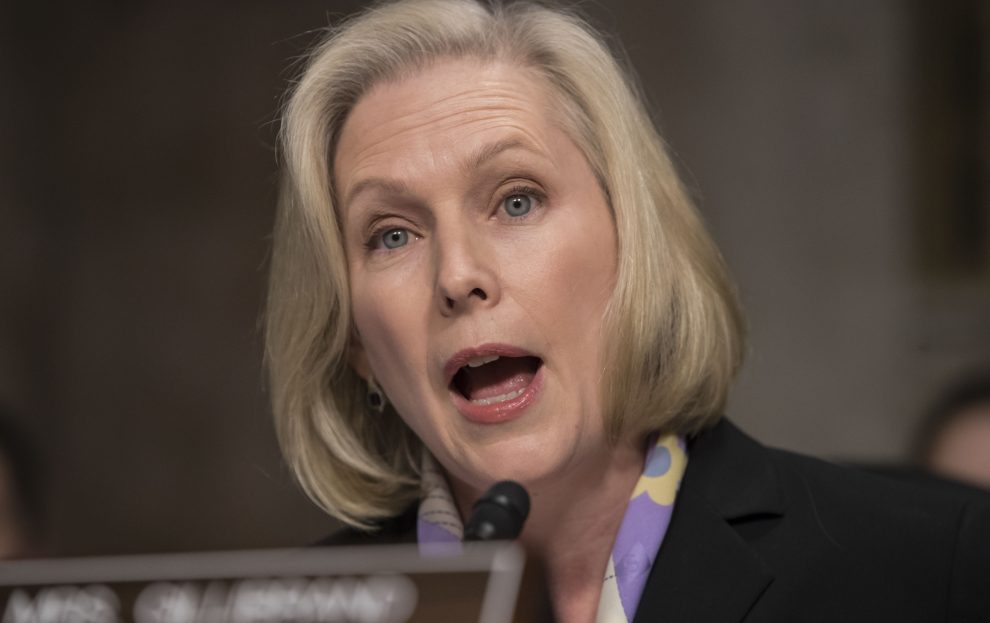 Farley said, “I support the targeted and limited strikes undertaken in Syria by the U.S. and our allies in direct response to the Assad regime’s barbaric use of chemical weapons to kill innocent men, women and children.”

For Kirsten Gillibrand, the Assad regime’s brutality is just another issue to fuel her 2020 run for president. While Senator Gillibrand opposes a limited, one-night action to halt the use of chemical weapons to murder innocent civilians and children in Syria, she greeted a disastrous seven-month assault on Libya, waged by former President Obama, with words of praise.

Seven years ago, in a statement to The Hill, Sen. Kirsten Gillibrand (D-N.Y.) praised the U.S.’s involvement in Libya thus far. “The President has been clear, this is a limited action in coordination with a broad coalition of allies, including those in the Arab world, who have asked for help in protecting civilians.”

A week later she told The New York Observer, “Well, obviously the president has made a limited engagement in Libya because of the humanitarian crisis…His mission is to protect the innocent Libyan lives he can by enforcing a no-fly zone.”

“Sadly, for Kirsten Gillibrand, absolutely everything she does and says is through the lens of running for president, that even includes not protecting women and children from immoral chemical attacks,” said Farley.

Concluded Farley, “Whether it’s guns, immigration or campaign finance, Kirsten Gillibrand is known to be a typical Washington hypocrite — but I’m shocked to see she would be so callous as to extend her cynical politics to not protecting innocent children from gas attacks.”