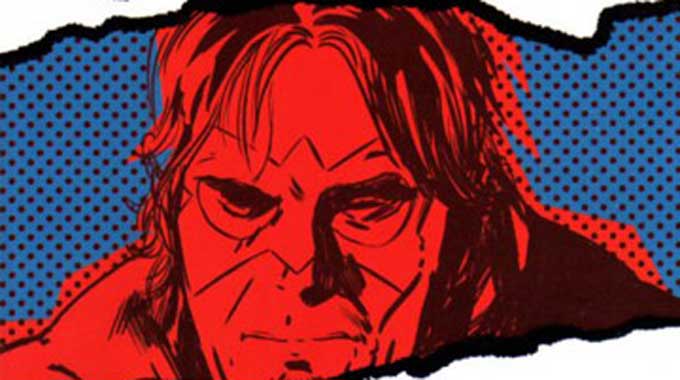 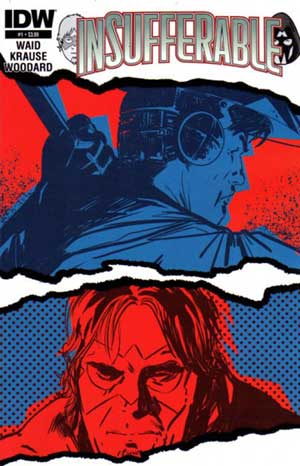 Irredeemable was a horrifying take on the Superman concept: What if Superman’s girlfriend unveiled his secret identity, leading the world’s most beloved hero to unleash his inner sociopath on the world? In Insufferable, the creative team that brought you one twisted tale now takes on another mythos, a thinly veiled Batman and Robin. Years ago, following the death of his wife, Nocturnus revealed his identity to his son, who became his sidekick, Galahad. A few years later, Galahad shattered their partnership, revealing their secret identities in the process. The book’s description says it all: “What happens when your crime-fighting sidekick grows up to be an arrogant, ungrateful douchebag who makes Kanye (West) look humble?” Today, the social media-savvy former sidekick has positioned himself as his city’s top hero, continually belittling his father’s efforts. But when his mother’s death is suddenly revealed as a possible murder, instead of an open-and-shut auto accident, Galahad must do the unthinkable: team up with his estranged father and mentor to find the truth … if they don’t kill each other first. At the same time, someone is recruiting the Dysfunctional Duo’s enemies to attack people connected to Nocturnus and Galahad, often making the former sidekick look like an incompetent idiot in the process.  This all comes to a head when …. Naaah, let’s talk about the art. Dark and gritty, it perfectly complements the story with moments of bright hopes that are quickly extinguished in gloomy shadow. Fans of Batman and Robin will likely love this alternate take on their heroes, even as they curse the creative team for “ruining” the concept of the caped crusader and his plucky sidekick.