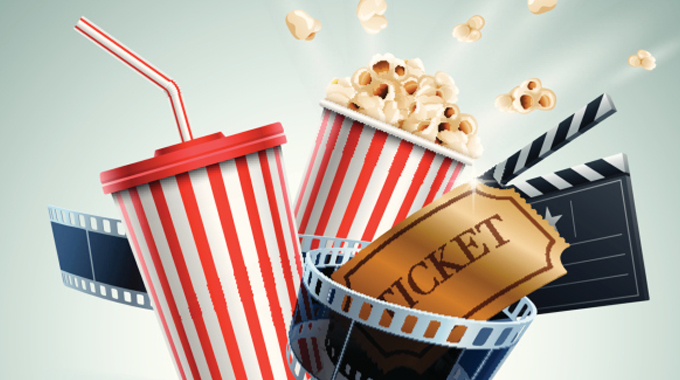 Kevin Bacon is one of those actors who’s always so good, and has appeared in so many now classic films, that it’s easy to take him for granted.

Kevin Bacon is one of those actors who’s always so good, and has appeared in so many now classic films, that it’s easy to take him for granted.

While Bacon’s good looks make him a natural leading man, some of his most interesting roles have had him playing against type, as a villain or even a deranged killer.

He’s won a Golden Globe and has been recognized by his fellow actors with three Screen Actor’s Guild Awards, has a star on the Hollywood Walk of Fame and was named as one of the best actors never to have received an Academy Award by the Guardian U.K, in recognition of his ability to handle lead, supporting and even character roles with equal aplomb.

Bacon is also, by all accounts, a genuinely nice guy. He’s been married to actress Kyra Sedgwick since 1988 – forever by Hollywood standards – and the couple has two children When he’s not making movies he joins his brother Michael in the Bacon Brothers, a rock and roll outfit that occasionally tours and has released six albums.

The popular trivia game, Six Degrees of Kevin Bacon, is based on the idea that, due to his prolific screen career which has covered such a wide range of genres, any Hollywood actor can be linked to another in a handful of steps based on their association with Bacon.

The fly in the ointment is that, although he starred in the hit FOX television series The Following and appeared in 25 movies, some of which did tremendous box office, since starring in Mystic River, none of it has earned much critical respect or done anything to burnish Bacon’s reputation as one of our finest actors.

And now it is my sad duty to report that Bacon’s latest, the supernatural thriller The Darkness, playing this week at several Buffalo theaters, continues this downward spiral.

The Darkness is less a horror movie than a horrible movie. The trailer looked good, but that’s what trailers are supposed to look like. The movie itself is duller than dishwater.

Bacon plays the dad of a suburban Los Angeles family beset by many of the problems of suburbia, including alcoholism, bulimia and extramarital messing around, when he gets the bright idea that a camping trip to the Grand Canyon might just be the tonic for a new beginning.

The vacation goes well enough but, once the family returns to L.A., things start getting weird. Peter (Bacon) and his wife (Radha Mitchell) blame the problems on their son Mikey (David Mazouz), who suffers from autism.

Lots of spooky bad stuff happens, and they end up finding that Mikey brought a rock back from the Grand Canyon that contains the evil spirit of a long dead Indian shaman who becomes the boy’s imaginary friend.

None of this, of course, helps with Peter’s philandering, his wife’s drinking, his hot teenage daughter’s (Lucy Fry) eating disorder or Mikey’s autism, it only makes matters worse.

Australian director Greg McLean, who also co-wrote the script is entirely responsible for this mess. He made a decent horror picture 10 years ago, Wolf Creek, but here he attempts to be remaking the classic Poltergeist, except for that, instead of an adorable little girl playing the creepy kid he put in an autistic boy.

As for Bacon, he’ll survive. But you’ve got to wonder what in the world would draw him into a project like this. Every actor who works a lot makes the occasional bomb but, in Bacon’s case, we’re looking back at a 25 picture string of turkeys that dates back a dozen years.

The actor’s investment advisor at that time was Bernie Madoff, who in 2009 was sentenced to 150 years in prison after pleading guilty to multiple counts of securities fraud, mail fraud, wire fraud, money laundering, making false statements, perjury, theft from an employee benefit plan and making false statements to the federal Securities and Exchange Commission in connection with an elaborate Ponzi scheme he was running.

Bacon was wiped out financially and, in order to keep Kyra and the kids living in the style to which they were accustomed, has had to work his skinny ass off ever since, taking roles he probably would have rejected otherwise.

It’s a sad Hollywood tale. But still, who doesn’t like Bacon?

On the Boards, Presented by Irish Classical Theatre
A Portrait of an Artist as Women