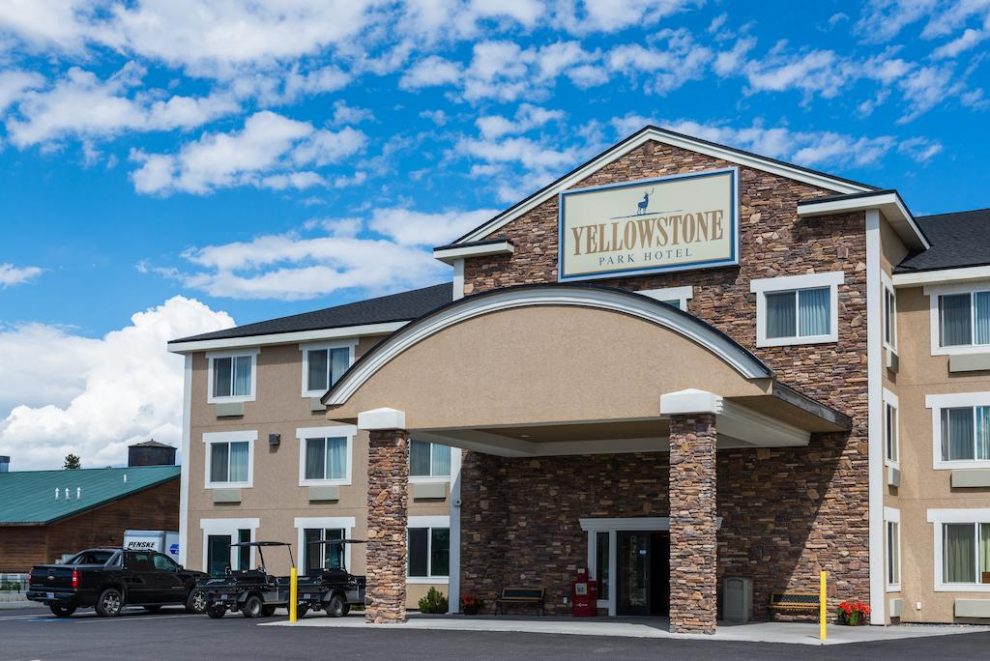 They access the world-famous attraction from two directions on a dedicated roadway, park on one of 1,500 parking spaces, tour Cave of the Winds and ride Maid of the Mist, dine at Top of the Falls restaurant, pavilion Snack Bar or one of four food booths scattered around the park, purchase souvenirs at one of two gift shops, perhaps thumb some quarters into the coin-operated binoculars perched next to the grand waterfalls, and then get back into their vehicles and leave without any need or reason to enter and spend money in the city of Niagara Falls next door.

Meanwhile, the city of Niagara Falls suffers from some of the highest rates of per capita poverty (US Census), violent crime (FBI) and taxation (The Tax Foundation) in the state.

New York State (read: Albany) has successfully captured the parking, gift and souvenir sales, restaurant and food service and other assorted small fees from operations in Niagara Falls State Park, extracting nearly $20 million in tourist dollars every year, accruing to the state instead of the local economy.

With the announced plan by Gov. Cuomo to build a “lodge” on Goat Island in the park, which in reality has been revealed to be a huge hotel with pool, dining rooms, spa/salon and amphitheater, it’s clear that now the state wants to compete with the overnight lodging market that’s just getting a foothold downtown. And you don’t need a crystal ball to know who he has in mind to operate that “lodge”.

Top of the Falls and other amenities in the park are run by multinational casino/sports venue/hotel and restaurant conglomerate Delaware North Companies of Buffalo, NY, pursuant to a $10.2 million agreement with State Parks, commencing on July 1, 2002, to operate food, beverage and gift shop concessions in the Niagara Falls State Park, with a contract end date of Dec. 31, 2121.

What a tidy little package it would make for Gov. Cuomo to extend Delaware North’s lease on the park in 2121 just in time for the grand opening of the Niagara Lodge.

Not to mention payback for the $25,000 a plate private fundraising dinner that Delaware North owner Jeremy Jacobs, Sr., hosted for him at Jacobs’ opulent East Aurora estate on September 10, 2014, the day after his victory in the Democratic primary, and the numerous other campaign contributions that the billionaire hospitality magnate has made over the years.

As it turns out, Delaware North appears to be a perfect fit for running the proposed hotel/resort complex in Niagara Falls State Park, given that they already have extensive interests elsewhere at similar locations. In fact, the “Parks and Resorts” division of Delaware North administers facilities at upwards of 18 national and state parks, including Yellowstone, Sequoia, Grand Canyon, Shenandoah and Kings Canyon National Parks.

Six months before that, on Nov. 1, 2006, and one week before election day, Jeremy Jacobs Sr. made his maximum $2,000 campaign contribution to gubernatorial candidate Eliot Spitzer. On the very same day, with the polls predicting a certain landslide for Spitzer, Alice Jacobs kicked in another $2,000. Then Charles Jacobs came up with a $2,000 donation to seal the Spitzer victory. Also on Nov. 1, and not to leave anything to chance, Joan Jacobs chipped in with $2,000. Kimberly Jacobs, $2,000 on Nov. 1 to buy even more democracy. Lisann Jacobs, $1,000, maybe she was a little short that day. Back on track with Louis Jacobs, $2,000. See a pattern yet? Margaret Jacobs, $2000. Altogether at least $15,000 that came in as separate donations from eight different members of the Jacobs family on the same day, one week before Spitzer’s certain victory.

According to a Nov. 18, 2014 article in Buffalo weekly The Public, “In the three months prior to his election, (Cuomo) received a series of $5,000+ contributions not only from Jeremy Sr. and his wife Margaret, but also from every one of their six children (Jeremy Jr., Lisann, Louis, Charles, Margaret Reichenbach, and Katie Robinson), plus five of their children’s spouses (Alice, Bruce Platt, Joan, Kimberly, and John Reichenbach).”

Also, from The Public, “In 2010, the Jacobs family did not bother to bundle smaller contributions to Cuomo — Jeremy and Margaret just cut him twin $50,000 checks.”

Thanks to powerful billionaires like Jacobs and corrupt politicians like Cuomo, the best the young people of Niagara Falls have to look forward to is flipping burgers at some “Niagara Lodge” in Albany’s park.