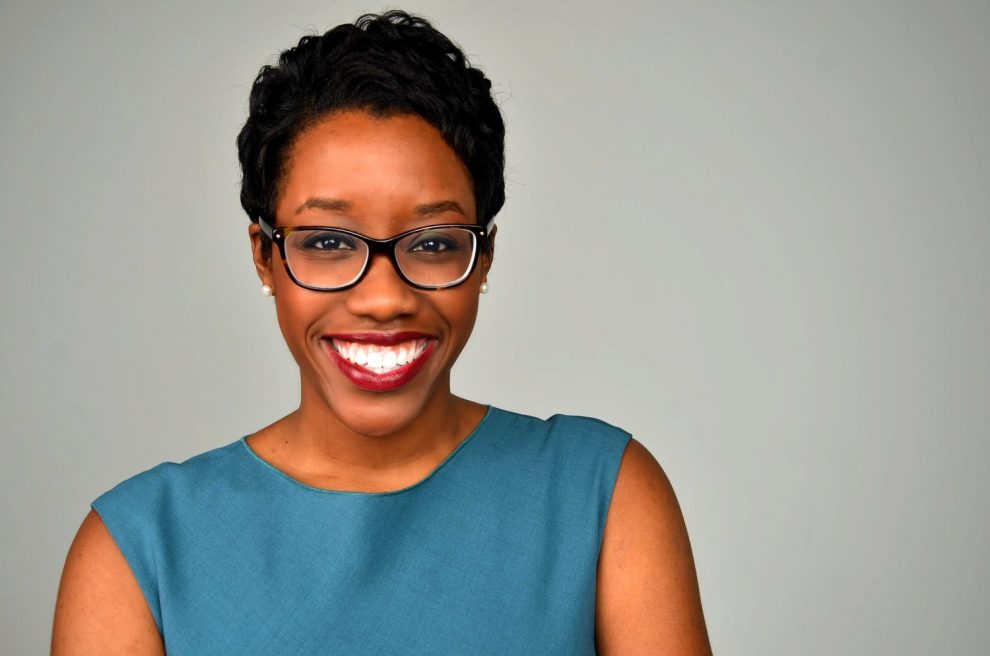 She now faces off against Republican incumbent Randy Hultgren in the November midterms in this traditonallyu Republican, overwhelmingly white majority district.

Underwood is a first-time Congressional candidate and is the first female candidate in the history of the Illinois 14th to receive her party’s nomination. The 14th district is predominantly white. During its 145 year history, Democrats have won the seat only 4 times for a total of 12 years.

Republicans have been elected 17 times for a total of 132 years.

Underwood’s campaign has been a grassroots effort. Hundreds of volunteers knocked on doors in all seven counties in the district to help get out the vote.

“This moment would not have been possible without the incredible efforts of our volunteers and campaign staff,” said Underwood. “This is about so much more than me, or even about the campaign — this is about the people of the 14th district building a movement to reclaim our voice in Washington.”

The campaign now moves into its next phase, gearing up for the general election against Republican incumbent Randy Hultgren.