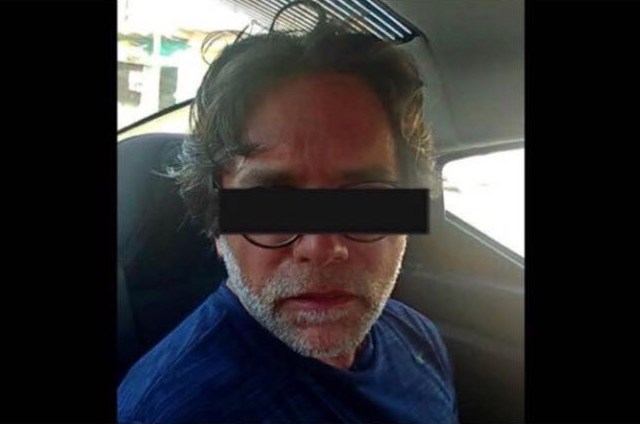 An official at the Oklahoma City Federal Transfer Facility told Artvoice today that Keith Raniere has left the facility. He is on his way to Brooklyn.

Federal officials were tight lipped – for security reasons – as to whether Raniere will be flown or bused in. He left the facility escorted by US Marshall’s in handcuffs and shackles.

Raniere – who is now in the federal prison registry – as prisoner 57005-177 – will be arraigned in Brooklyn on federal charges of sex trafficking and other charges.

If Raniere [570005-177] is traveling by bus – called ‘diesel therapy’ -it will take several days for him to arrive in Brooklyn.

It is unclear whether Raniere is traveling by bus or plane.

The indictment has not been made public.

His arraignment could happen as soon as today.  Or as late as sometime next week. One source with familiarity with the federal prisoner transfer process told Artvoice that Raniere would be likely flown for security reasons and that because of the concern that his followers might try to rescue him, security will be extra tight and secretive.

Raniere is still listed as being at the Oklahoma facility.

It is known that Allison Mack, Nicki Clyne and other female followers chased the police car in Mexico when Raniere was arrested on March 25. 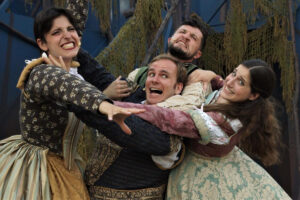