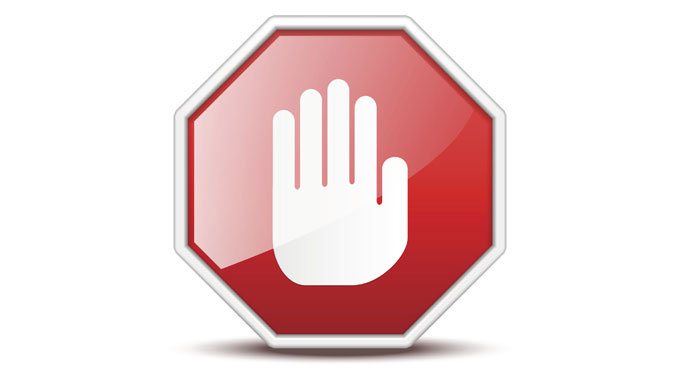 It is truly amazing how much time and effort it takes to obtain basic information and how unresponsive many government officials are.

As a concerned citizen I spend time educating myself about what is going on in the Buffalo/Niagara area. I read newspapers, blogs, and follow the meetings of local government bodies. It is truly amazing how much time and effort it takes to obtain basic information and how unresponsive many government officials are.

Citizen Emails Should Be Acknowledged

Maybe it’s just me, but very few elected officials will acknowledge an email that I have sent. Not even a simple thank you for contacting my office. Recently, I drafted a resolution that interested local officials could file in support of reforming campaign finance laws at the state level. I forwarded the resolution to 201 elected officials in Erie and Niagara Counties by email and only received a response from four people! Three elected officials from the city of Lockport responded Anita Mullane, David Wohleben and Mark Devine, as did Amherst Town Board member Steve Sanders. I would like to publicly thank them for their responses.

Why Is Obtaining Mayor Brown’s Schedule So Difficult?

Every year I request a copy of Buffalo Mayor Byron Brown’s schedule. Citizens have the right to see who elected officials are meeting with and what events they attend. On February 8, 2015, I submitted a request for the Mayor’s 2014 schedule, which should not be a difficult task to complete. Last year it took eleven emails and five months to obtain Mayor Brown’s schedule. This year I started on January 26, 2016, and after nine emails and three months of effort, I obtained the Mayor’s schedule.

I must compliment Erie County Executive Mark Poloncarz as obtaining a copy of his schedule has always been an easy process, accomplished with one email in less than thirty days.

Speaking at a Town Board Meeting Should Not Be A Fight

Recently I took the time to attend an Amherst Board meeting because I wanted to speak in opposition to the Supervisors attempt to eliminate the Open Government Advisory Board, which I helped to create. I arrived at the meeting a few minutes after 7:00 and signed up to speak. As I had emailed town board members about the issue I planned to speak about the Supervisor knew why I was interested in speaking. When it came time for citizens to speak the Supervisor did not call my name and refused to allow me to speak because in his opinion I signed up too late.

As speakers are limited to three minutes it would not have been a big deal to let me speak. Although I took the time to attend a meeting as a concerned citizen to talk about open government of all things, the Supervisor refused to let me speak.

Meeting Minutes Should State Something

The Erie County Charter Revision Commission is a body appointed by members of the Erie County Legislature to recommend changes to the County Charter. The Charter governs how the county operates and the powers possessed by the County Executive and the Legislature. Being the government geek that I am I went to the Commission’s web page to read their meeting minutes. I have read meeting minutes from government bodies all across New York State and by far the Charter Commission minutes are the worst I have seen. The minutes simply state that reports were heard from various committees. A summary of what topics were discussed or a committee report are not attached. As a concerned citizen I could not figure what the Charter Commission was up to in any way.

I emailed every member of the Charter Commission expressing my concern regarding how the meeting minutes were done. After a week of not receiving any response to my email I contacted the County Attorney’s Office to no avail and then I contacted the Clerk of the County Legislature. Finally, after eleven days the Chairman of the Commission acknowledged my email but no changes were made as to how the minutes were done. Through a Freedom of Information request I was able to obtain audio recordings of the Commission meetings. Given how poor the meeting minutes were I asked the Commission members to post the audio recordings on-line for interested citizens to listen to. That request was ignored as well.

Government bodies claim that they are interested in hearing from citizens but it sure does not seem to be true. Having responsive and open local government should not be a constant battle.